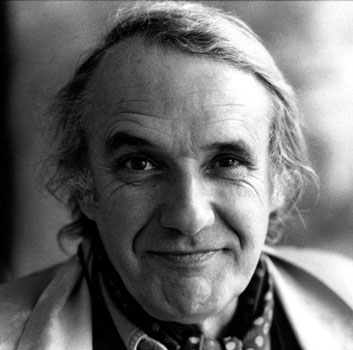 In his multi-layer pictorial opus Marco Gastini (1938 – 2018) manages to blow up the classical rectangular image format and open up three dimensions from the flat space. Image planes which overlap and correspond with each other generate dynamic structures which point beyond the edge of what’s happening.

In 1982 Gastini represented the Italian contribution to the Venice Biennale. His oeuvre was dignified in numerous European museum shows. His greatest retrospective was shown in 2001 by the Lenbachhaus Munich. His most extensive catalogue in German was published 2005 by the Kunsthalle Göppingen.