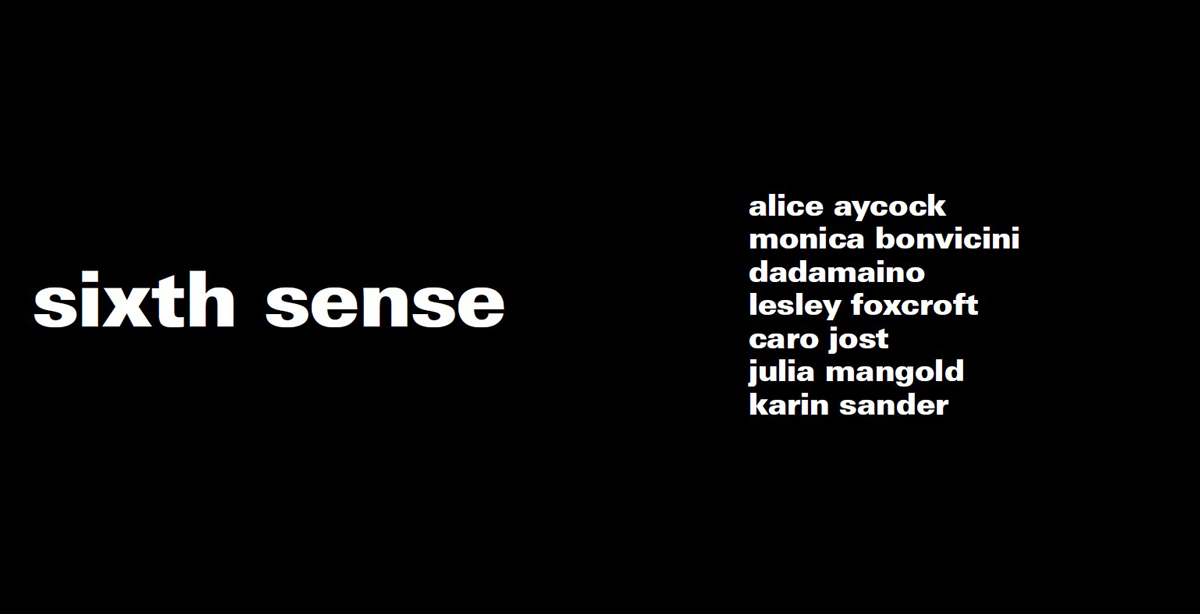 Alice Aycock lives in the middle of Greene Street in New York. Coming from the Land Art movement, she developed a complex sculptural work of futuristic buildings and technoid, dynamic environments.

Monica Bonvicini was born in Venice and lives in Berlin. Her works, which at first glance often appear aggressive, are full of time-critical comments, narratively using symbolic objects borrowed from the product world.

Dadamaino (1930-2004) was the Grande Dame of the Milan art scene centered around the group Azimuth, which included Fontana, Castellani and Manzoni, and formed the Italian equivalent to ZERO in the Rhineland, the Nouvelles Realistes in Southern France and the Dutch NUL-artists.

The works of Lesley Foxcroft are characterized by the simplicity of materials used and their captivatingly simple mounting in space and onto the walls. From her studio in Hatfield near London we will receive wall reliefs from the series “Rubberband”.

Caro Jost changes the classic panel painting, which through an individual handling of folding and solidifying, transforms into a wall relief. In her current series of paintings, she uses photo material of her own works, which were created in New York in 2011.

In 1997 Julia Mangold was the youngest artist to be included, with several pieces, in the world-famous collection Panza di Biumo. As a sculptor she works in the tradition of classic Minimal Art using steel and wood. She lives in Portland, Oregon.

Conceptual artists Karin Sander started her series of Mailed paintings in 2004. Working out of her Berlin studio and the entire world abroad, she sends white primed canvases and through that action puts the artistic process of creation out of her own hands. Everyone in Munich knows her work Montgelas at Promenadeplatz. 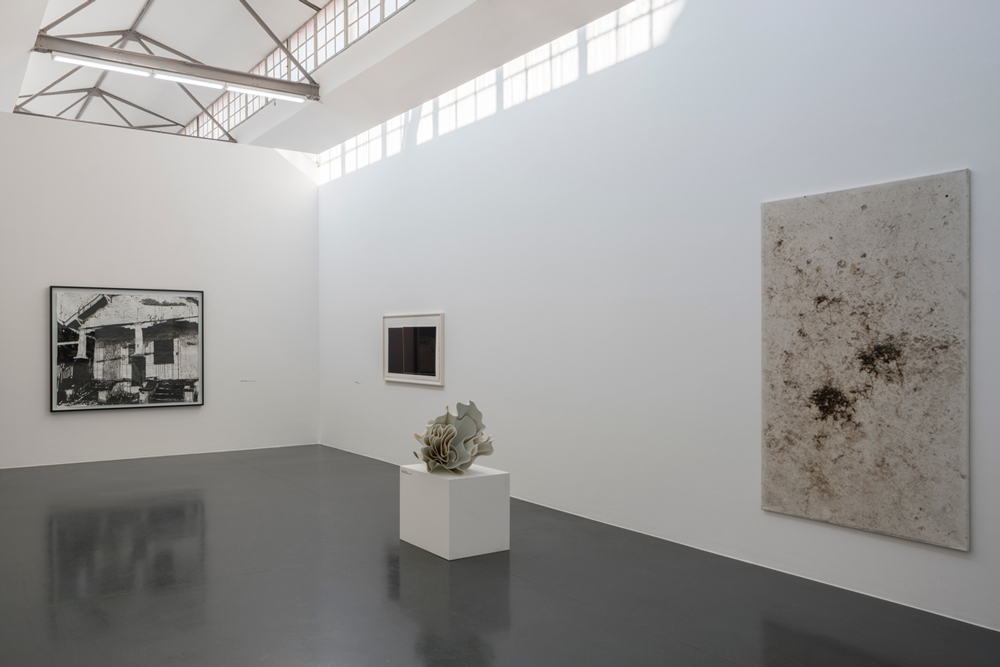 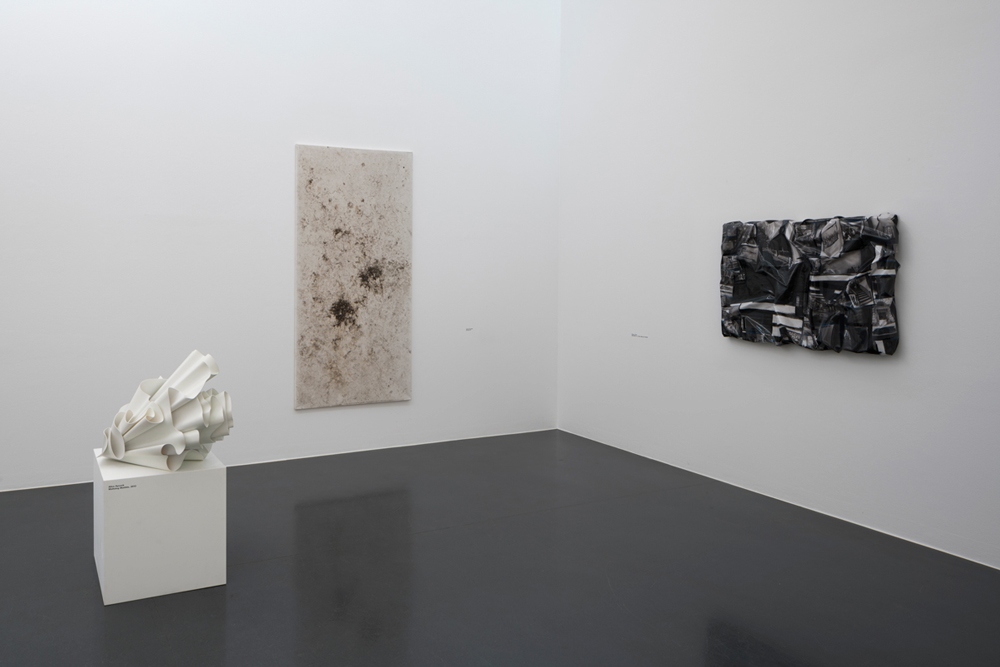 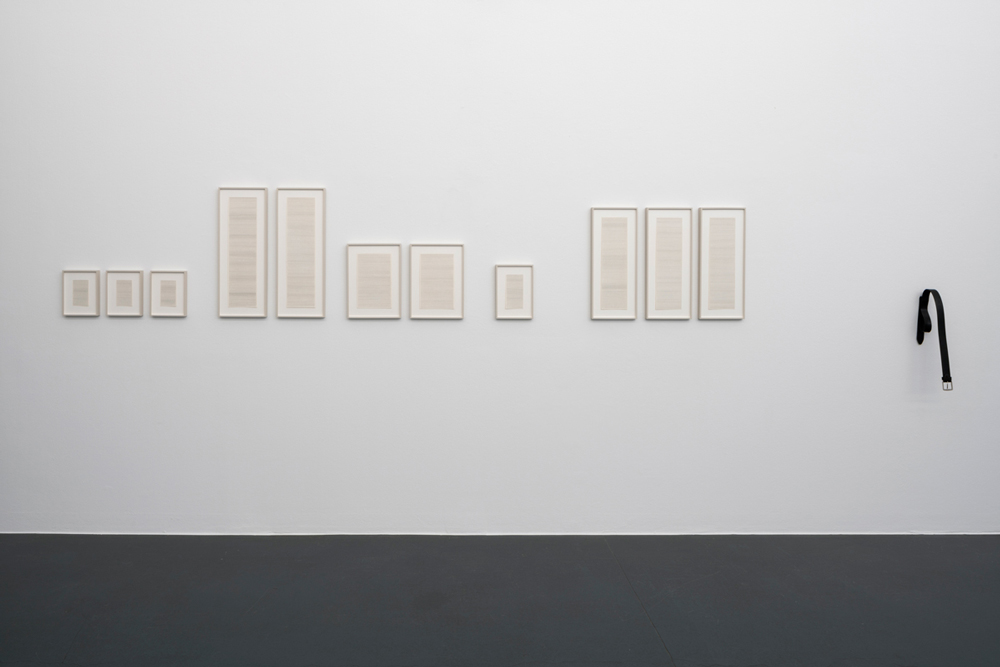 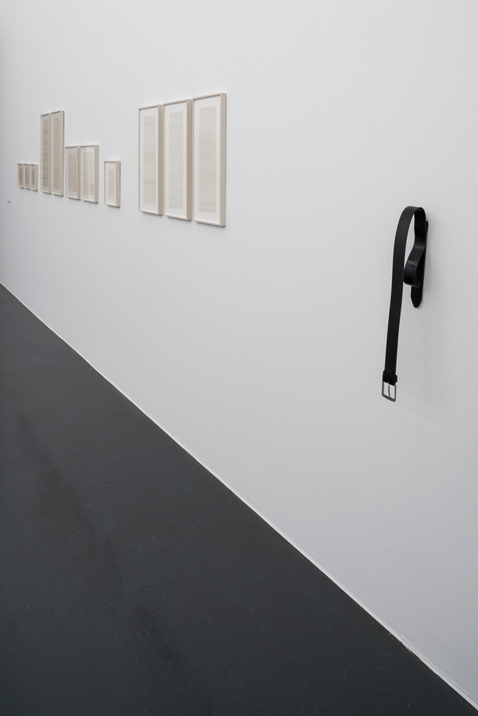 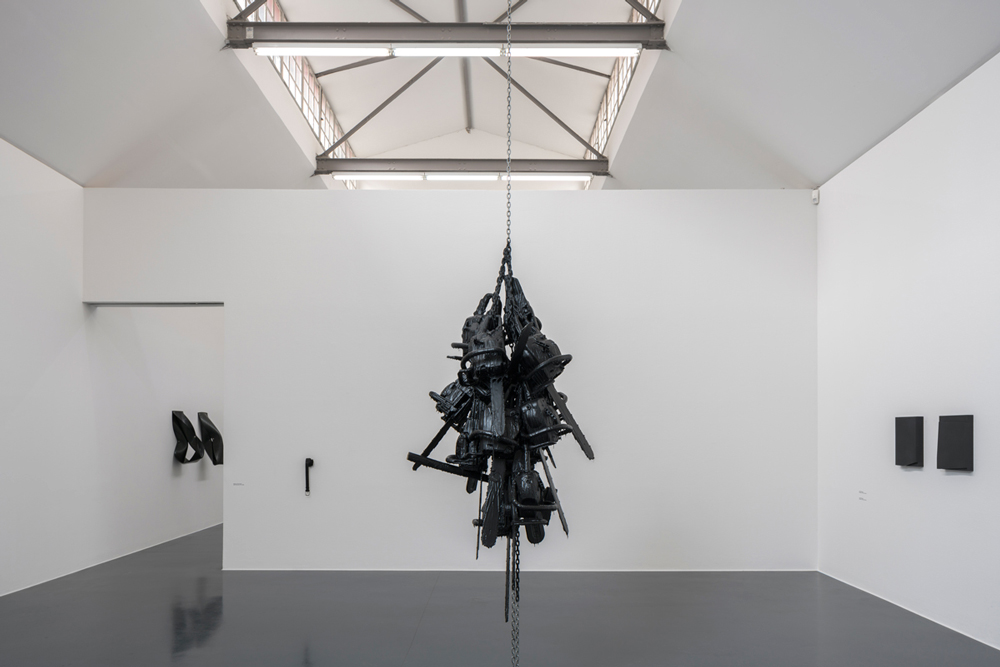 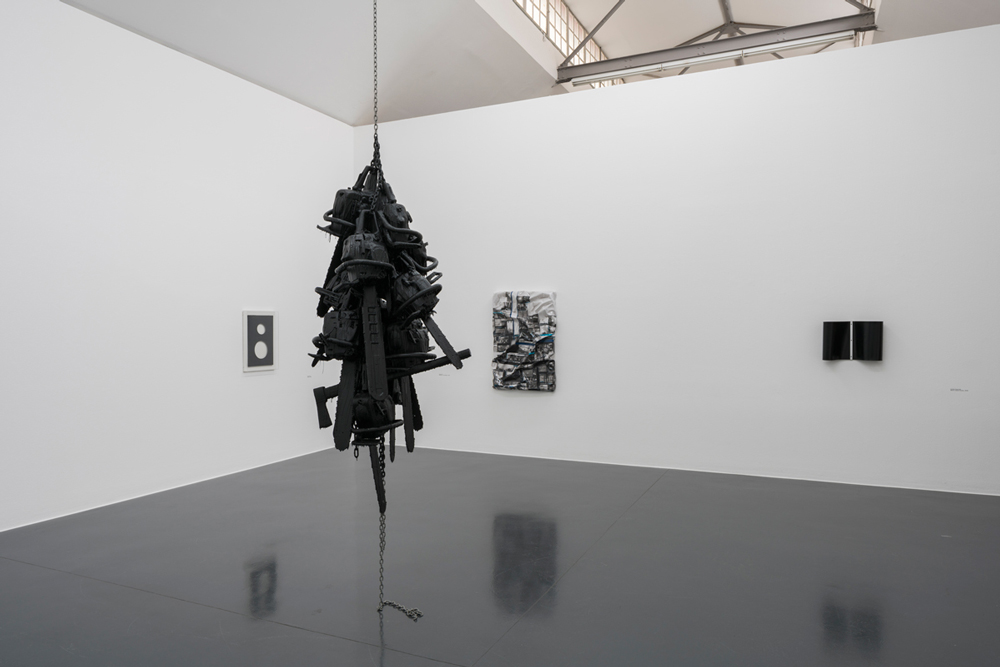 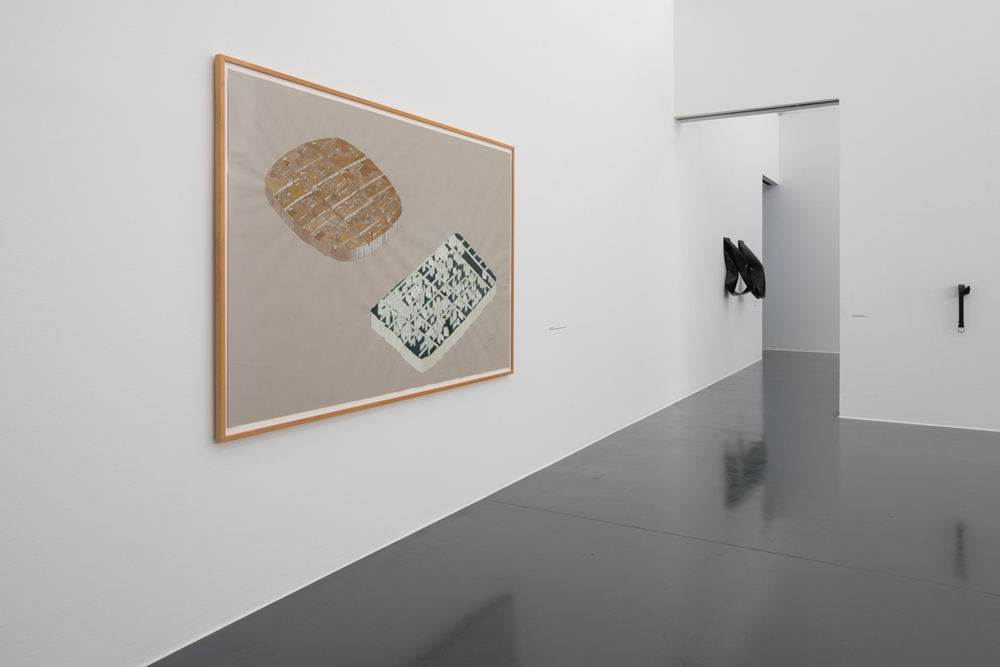 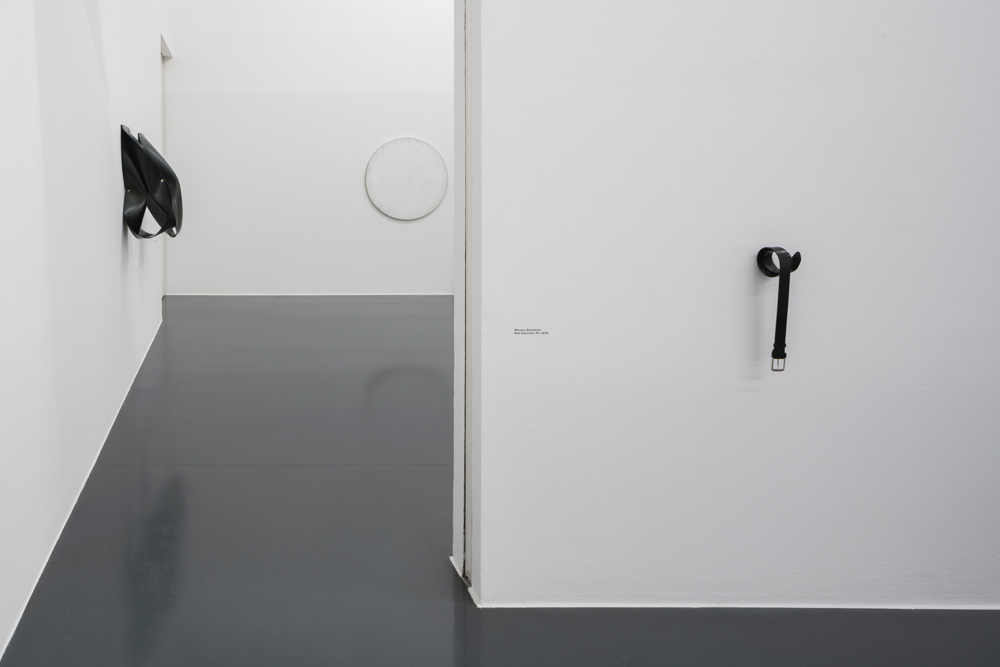 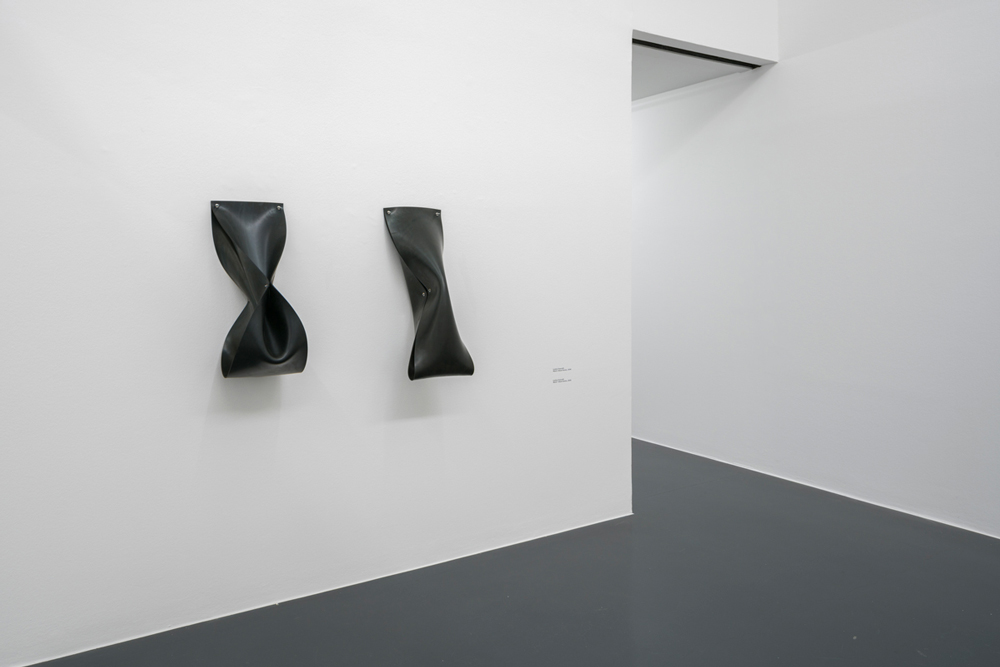 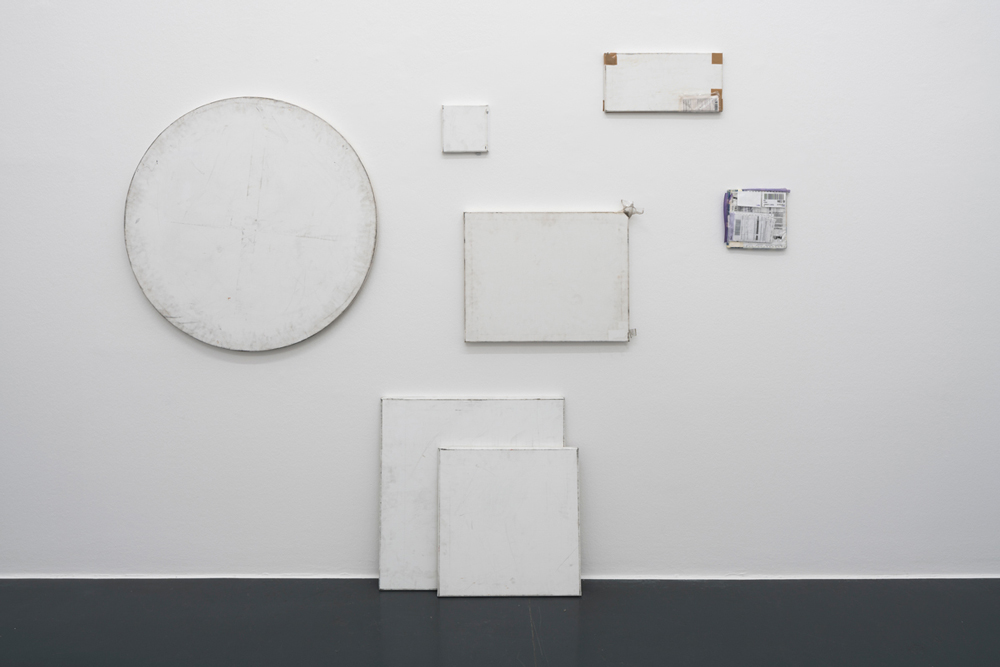 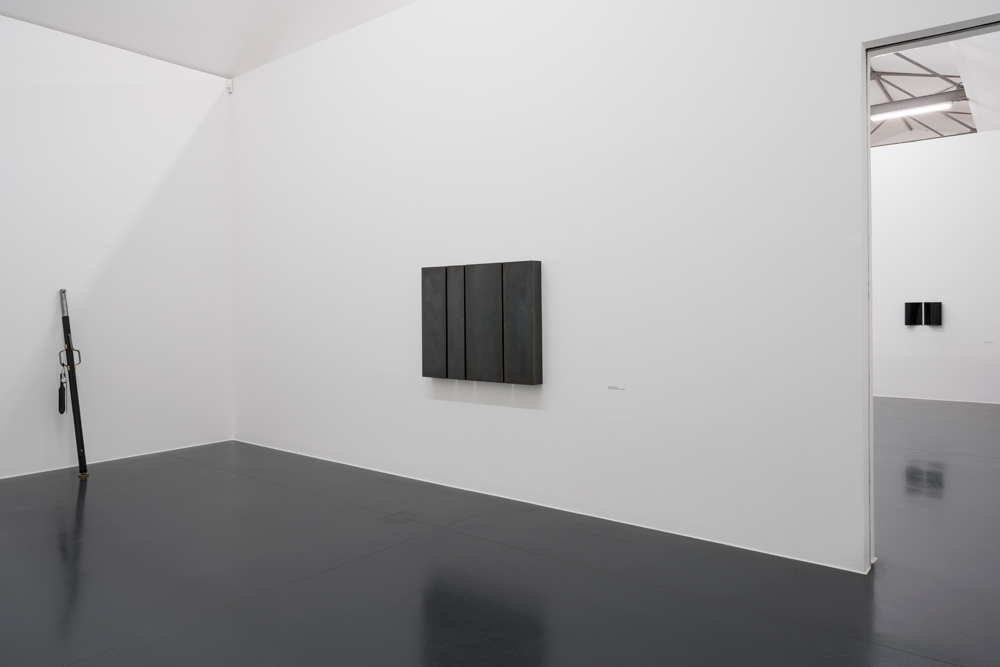 all photos by Florian Holzherr