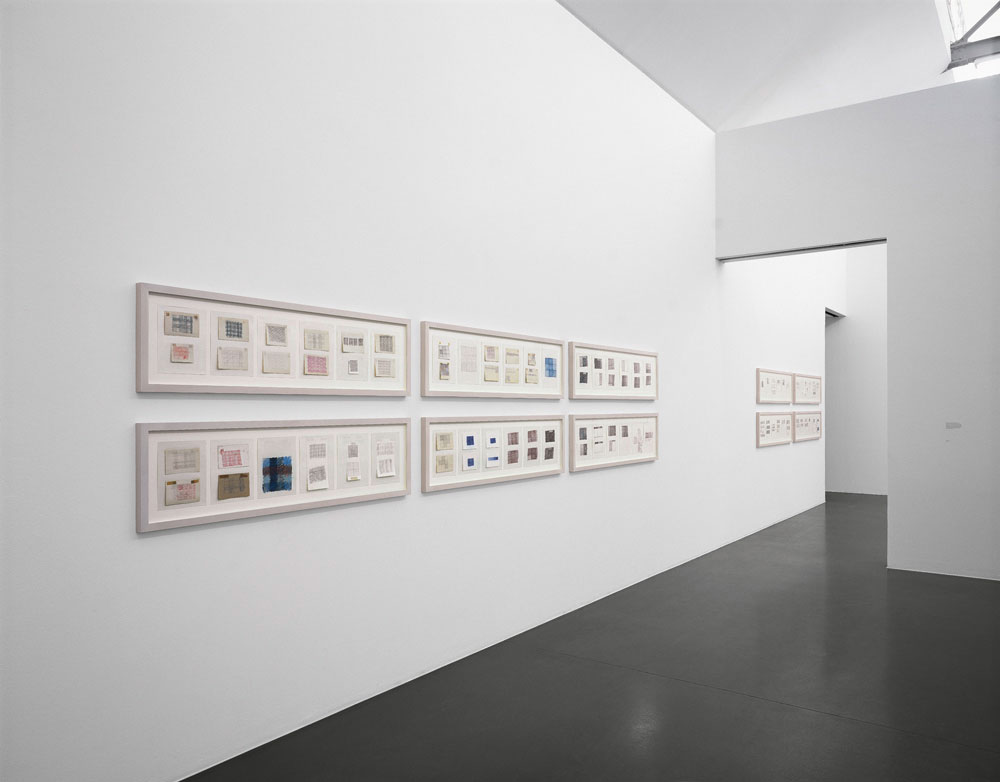 We are pleased to announce the opening of ‘Sean Scully. Change and Horizontals’ at our gallery on Thursday January 10 th, 2013.

This intensely focused survey is comprised of acrylic, ink, graphite, and masking-tape drawings from 1974–75—presented together for the first time in over 30 years—as well as two large-scale paintings from the same period and one of the artist’s personal notebooks. Culled from two distinct series, the Change and Horizontals drawings—executed in London and New York respectively—highlight the importance of color and form within Scully’s abstractions. Color is always rooted in a particular place so impressions of each city are fundamental to these drawings, as location plays a key role in the artist’s life and oeuvre. Scully’s move from London to New York City in 1975 marked a stylistic breakthrough to a period during which he became more engaged with the tones and textures of the metropolis that surrounded him. Sean Scully: Change and Horizontals is co-curated by Joanna Kleinberg and Brett Littman of The Drawing Center.

The Drawing Papers publication will be 96 pages with 30 color plates, and will feature an essay on Scully’s drawings from 1974–75 by co-curators Joanna Kleinberg and Brett Littman, as well as a specially commissioned short story by acclaimed Irish novelist Colm Tóibín. 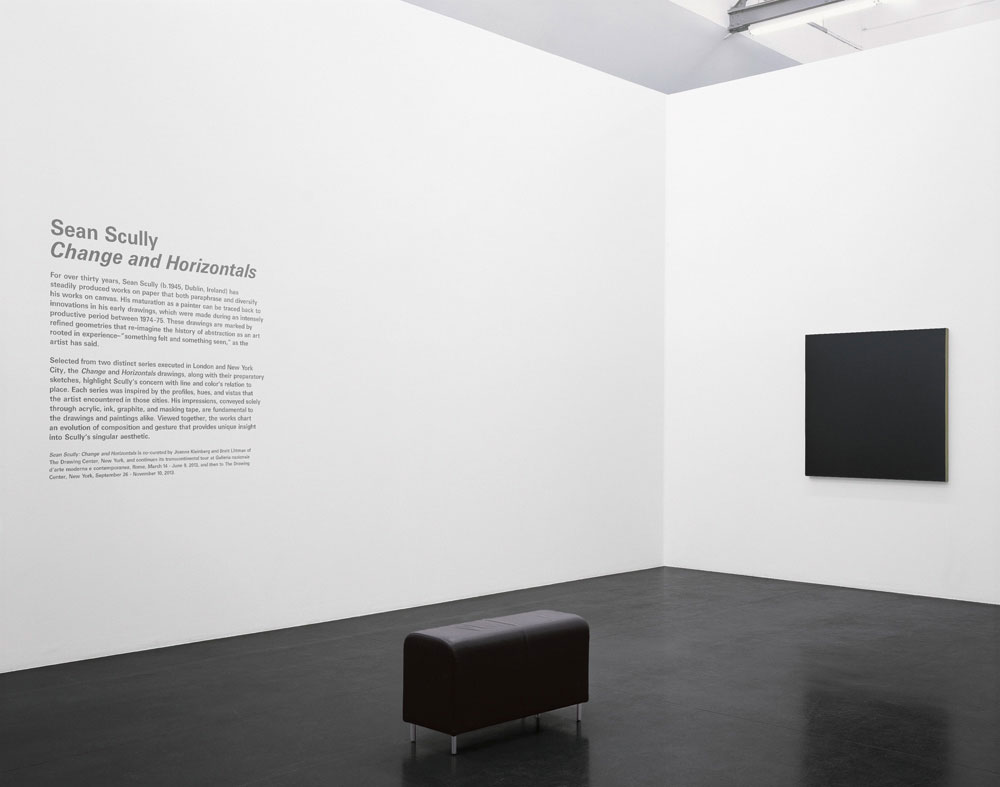 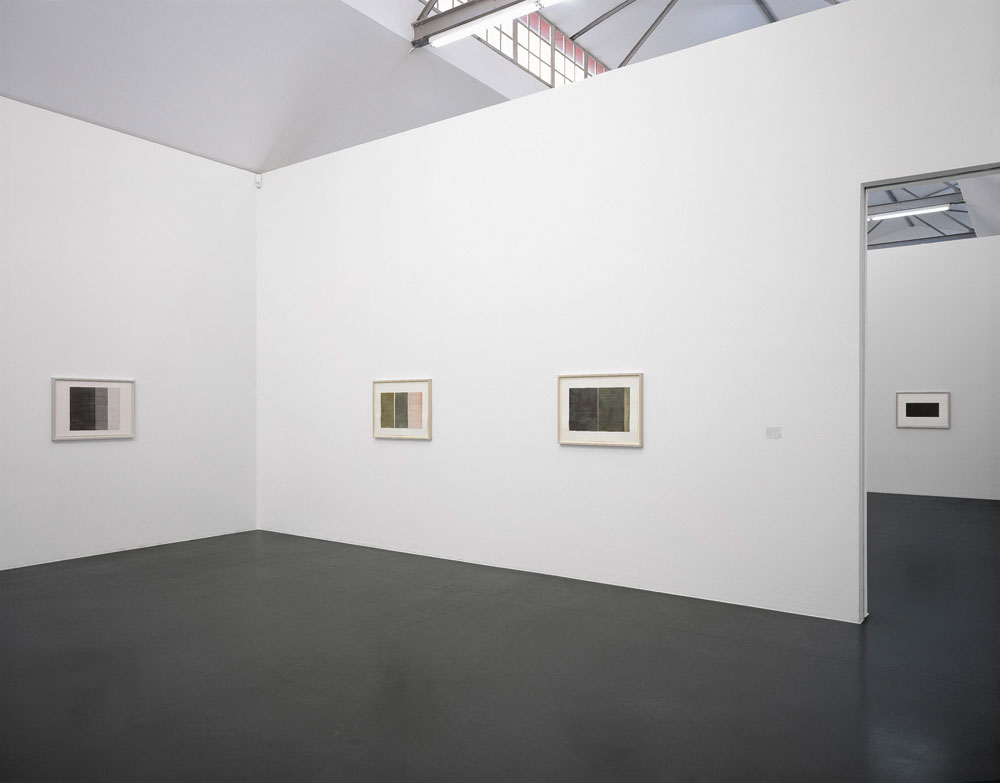