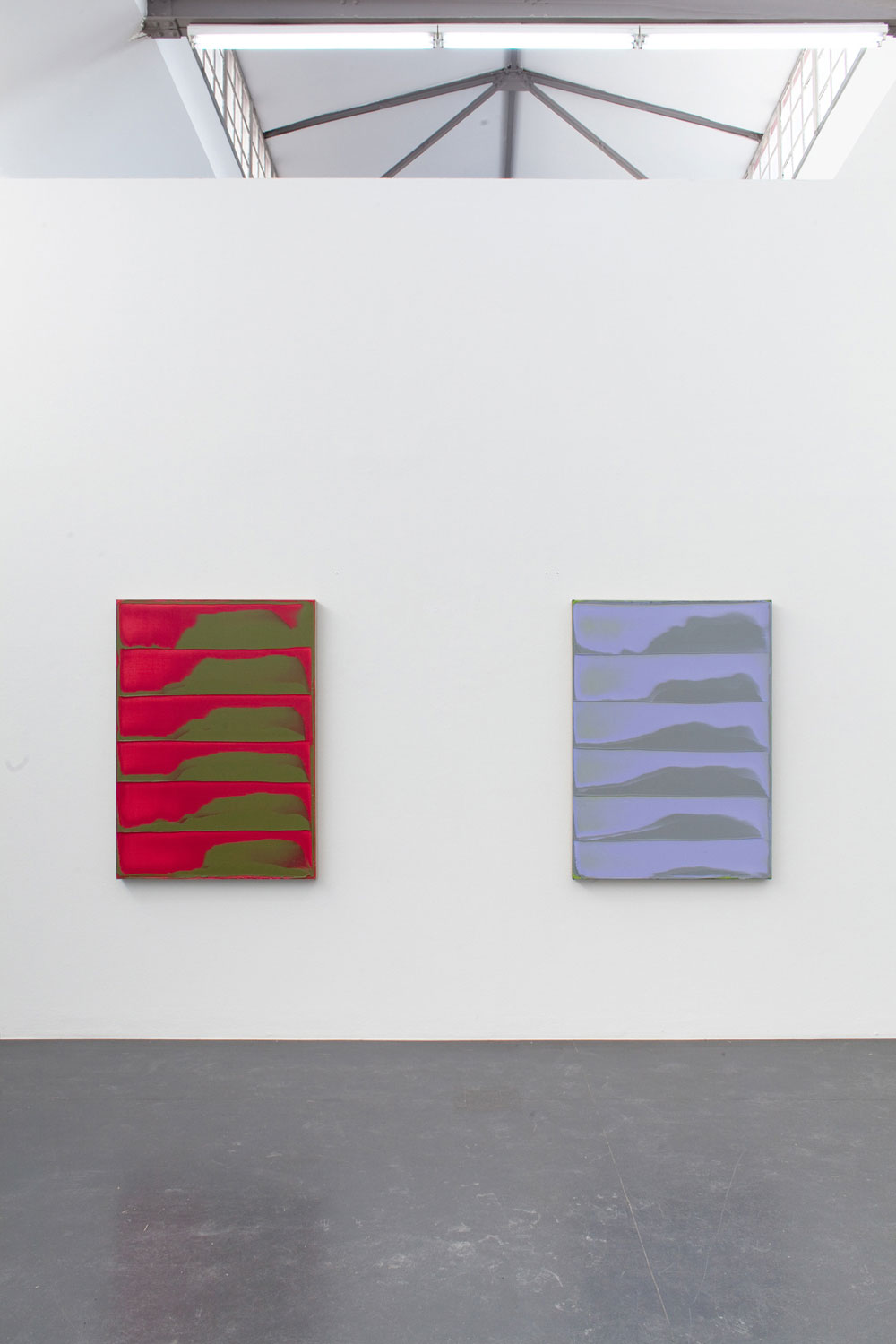 Under the title “Gestrichen Gelb”  Peter Krauskopf shows a range of new works which caused a stir during the exhibition for the Falkenrotpreis 2015 at the Künstlerhaus Bethanien in Berlin for the first time.

One above the other  Krauskopf lays different coatings of paint in a very pastose way  in order to scratch them out with gestural but precise certainty afterwards. The layers of paint appear then as color sequences and expose the view of the primed canvas, on a glazing glow of the first and lowest layer – a glow which seems to rest between canvas and color. Color bulges grow over the edges of the painting, reliefs seam the surface and a colorful flicker occurs, its tonality only manifested by the present of additional paintings: “The buoyancy is extracted by the skepticism and the painting is the Party”, like Jörg Heiser writs appropriately in a article for frieze.

Peter Krauskopf, born in 1966, finished his studies at the Hochschule für Grafik und Buchkunst in Leipzig in 1997 under Prof. Arno Rink. Since then his works have been shown in plenty of institutional solo-shows. Peter Krauskopf’s works can be found in several public collections, such as at the Kupferstichkabinett and the Galerie Neue Meister in Dresden, at the Germanisches Nationalmuseum in Nuremberg, at the Berlinische Galerie and at the Paul-Löbe-Haus for members of the Bundestag in Berlin.
He lives and works in Berlin. 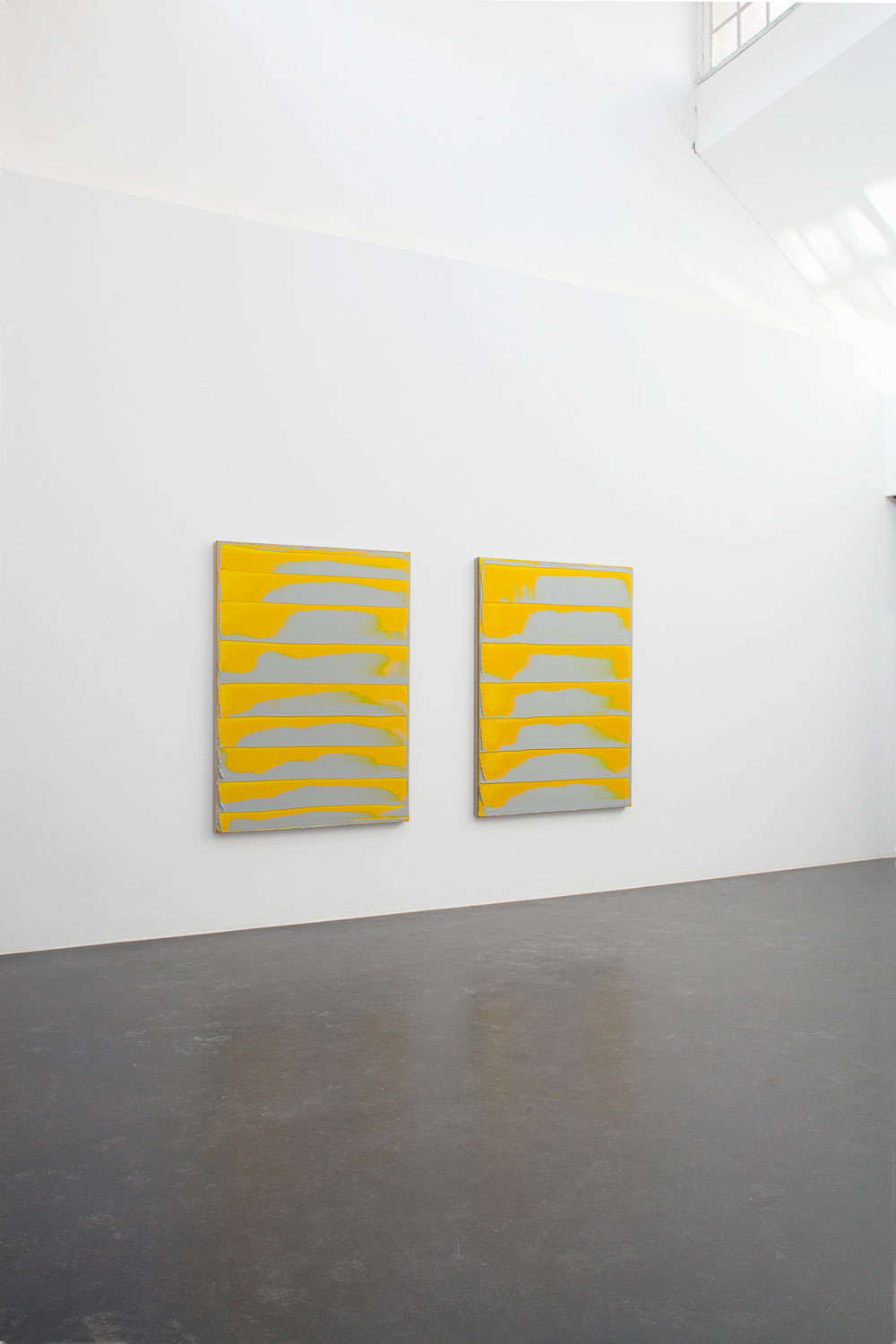 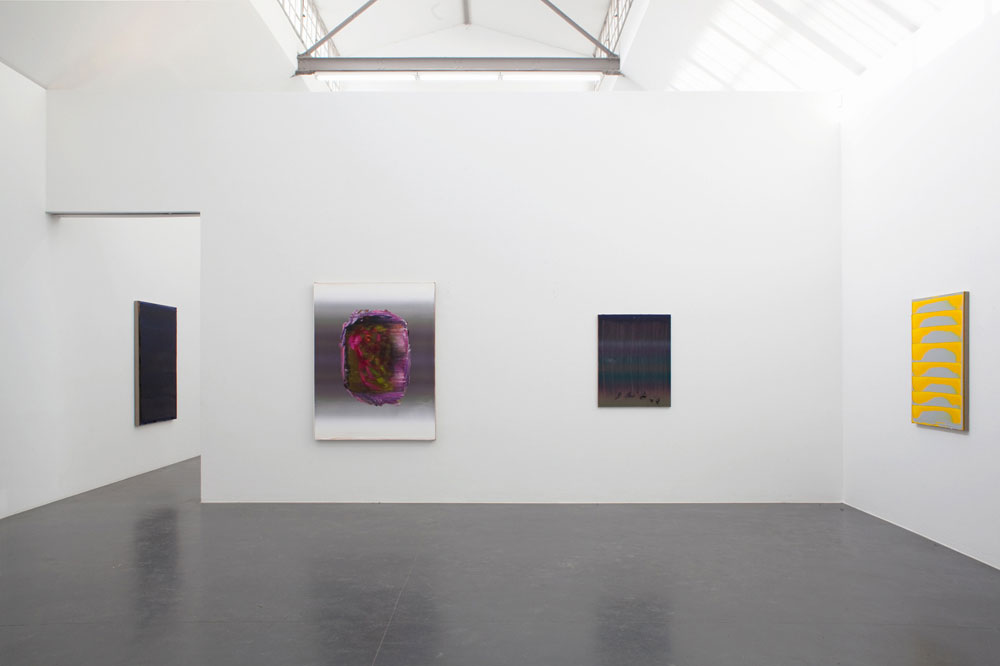 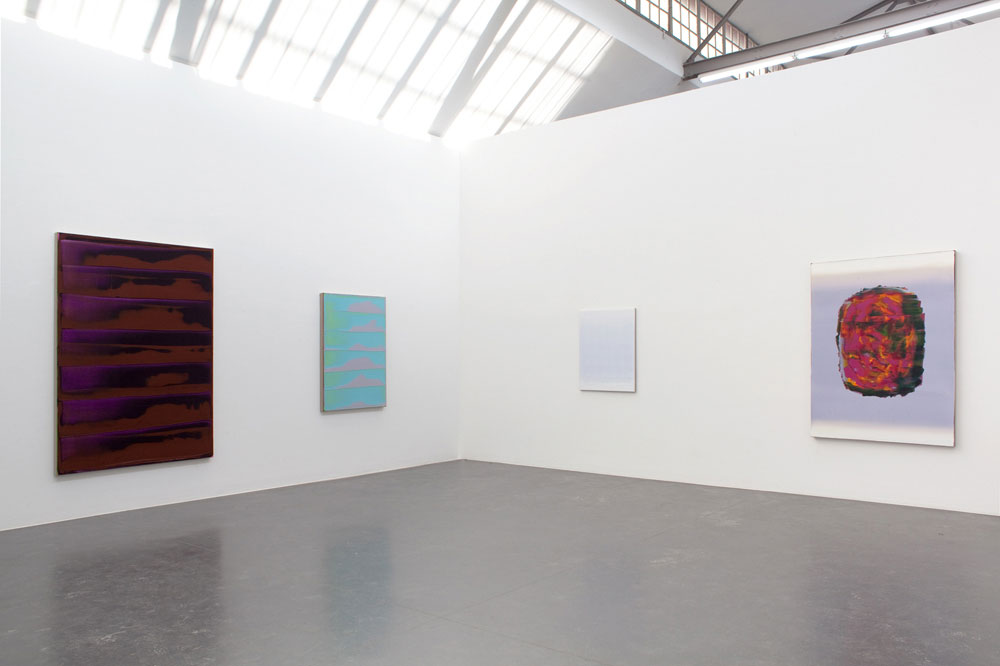 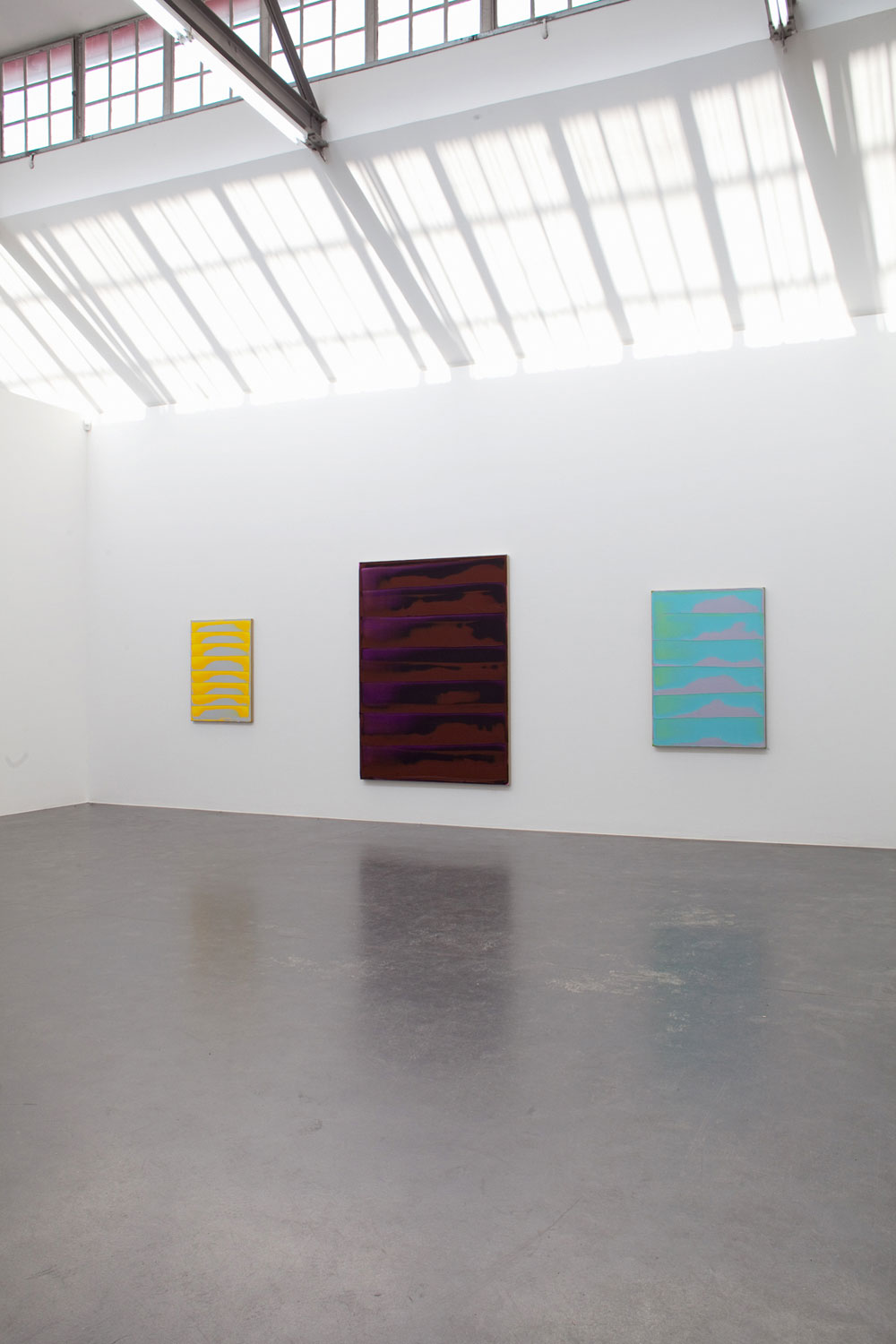 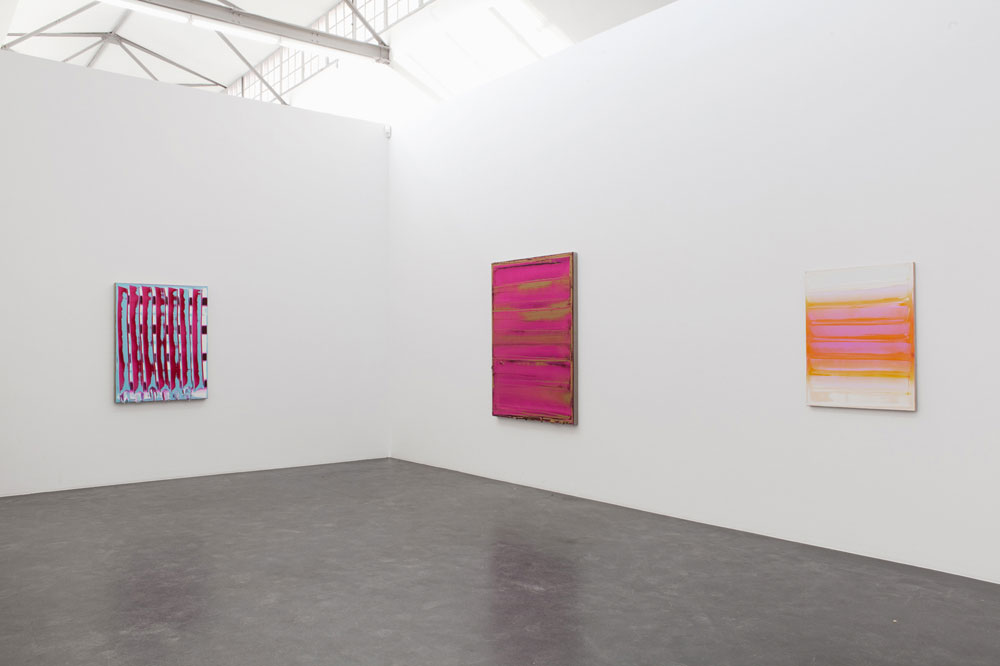