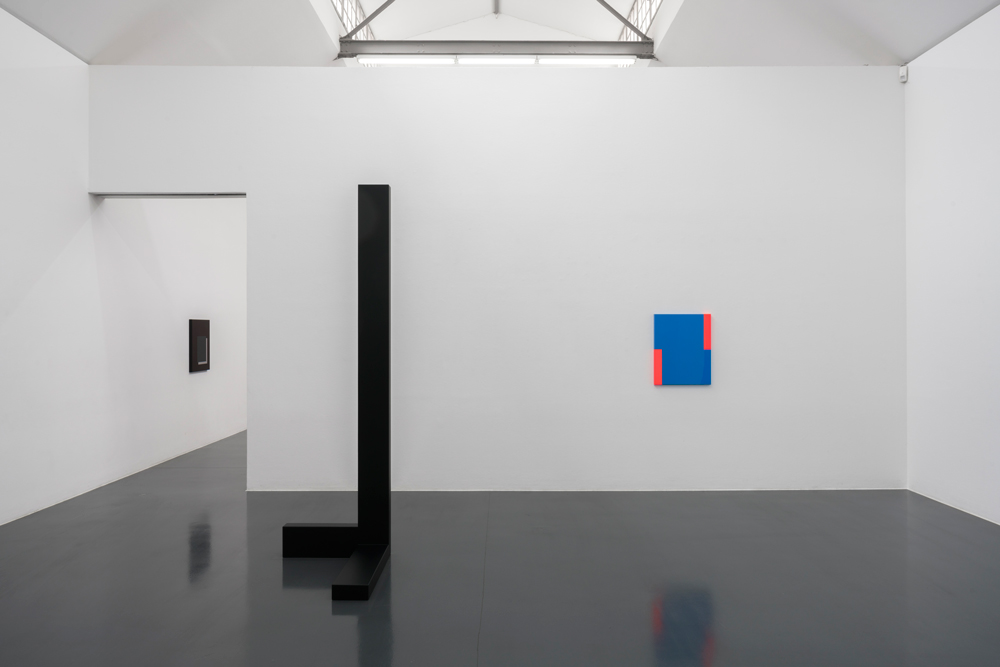 Gerold Miller (born in 1961) studied at the Stuttgart Art Academy in the 1980s, at the time surrounded by Op Art, Hard Edge and Neo-Geo. After several international study stays, he settled in Berlin, were he currently maintains two large studios and exhibition halls. He had solo shows, among others, at the National Gallery and the Mies van der Rohe Haus in Berlin; his work is also exhibited and appreciated at galleries and museums worldwide. His most extensive and retrospective catalogue so far was published by the Kunsthalle Weishaupt in Ulm.

Millers pieces aren’t paintings, but “picture plates” with visual signals and a strong optical presence. He relies on the lessons learned from American Minimalist Art and extends its possibilities with new materials and enhanced precision. His works are made from aluminum or stainless steel and are colored in a multilayered work process. Through their contrasting colors and forms they obtain a subtle, suspenseful atmosphere. For his elaborate presentations, Miller creates a consistent, coherent exhibition concept, providing optimal synergy between exhibits and the surrounding spaces, while always consciously considering the visual experience of the viewer. 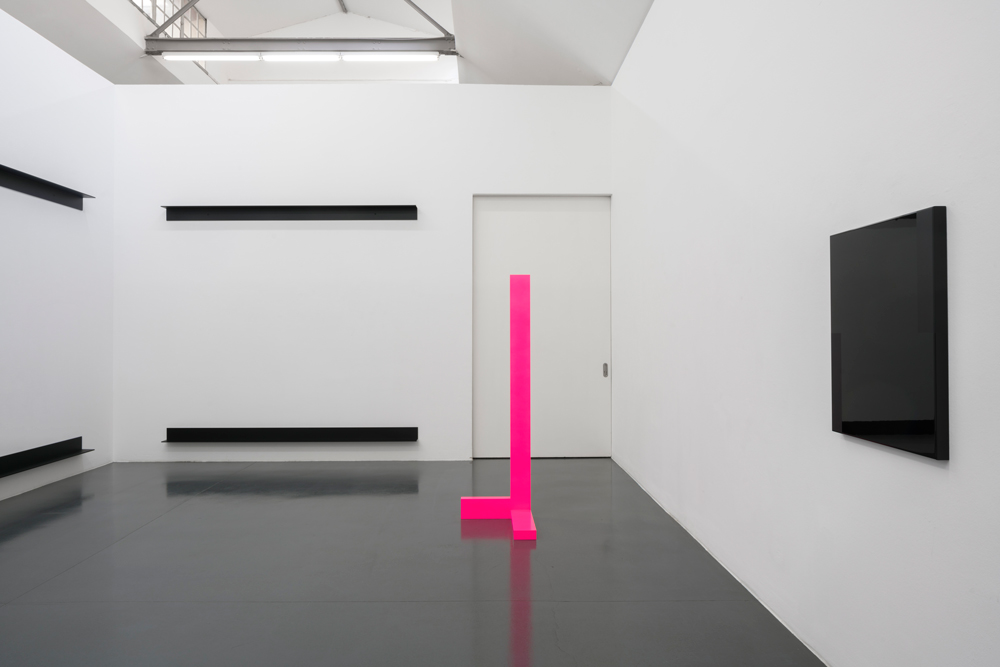 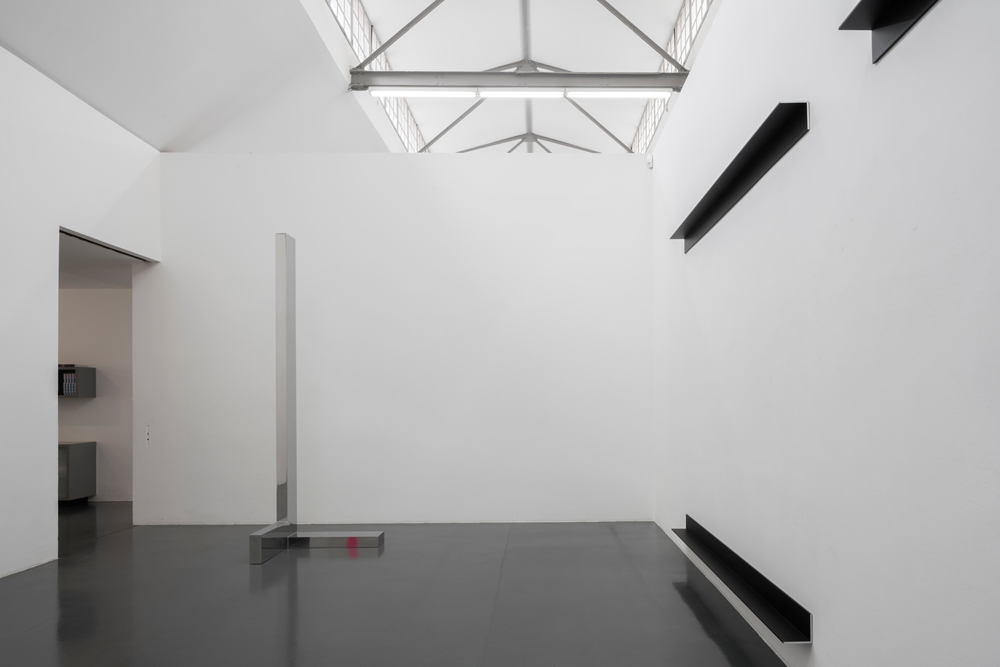 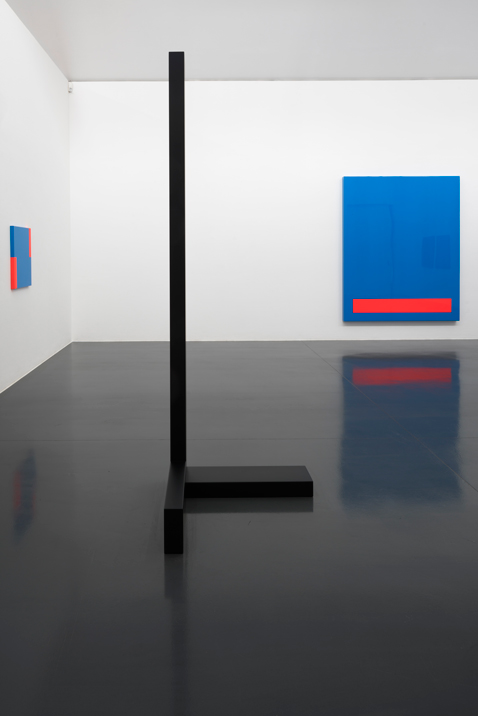 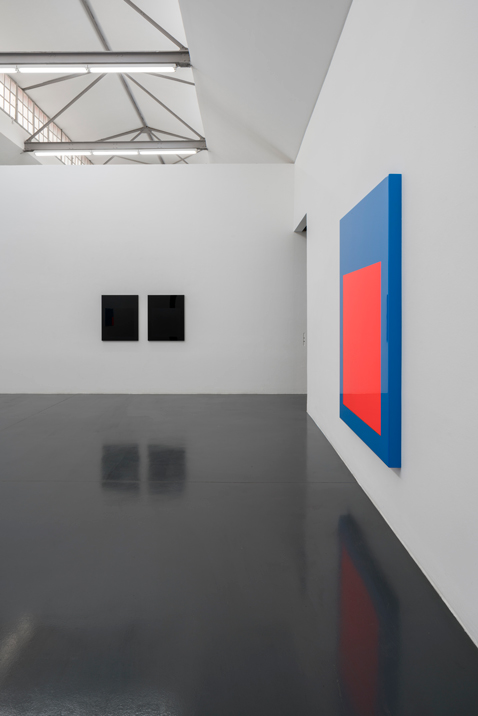 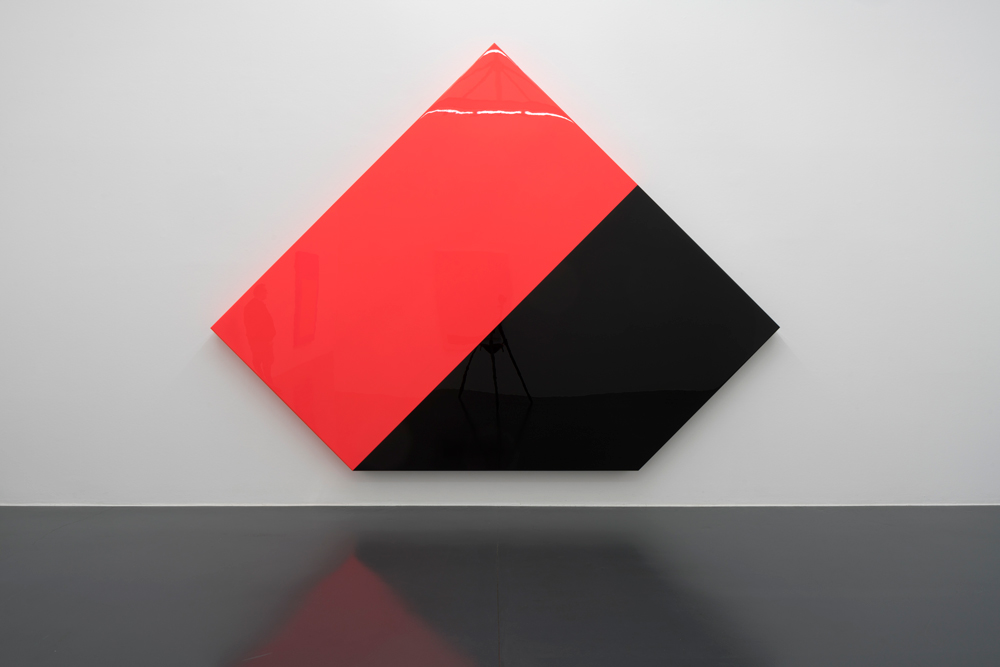 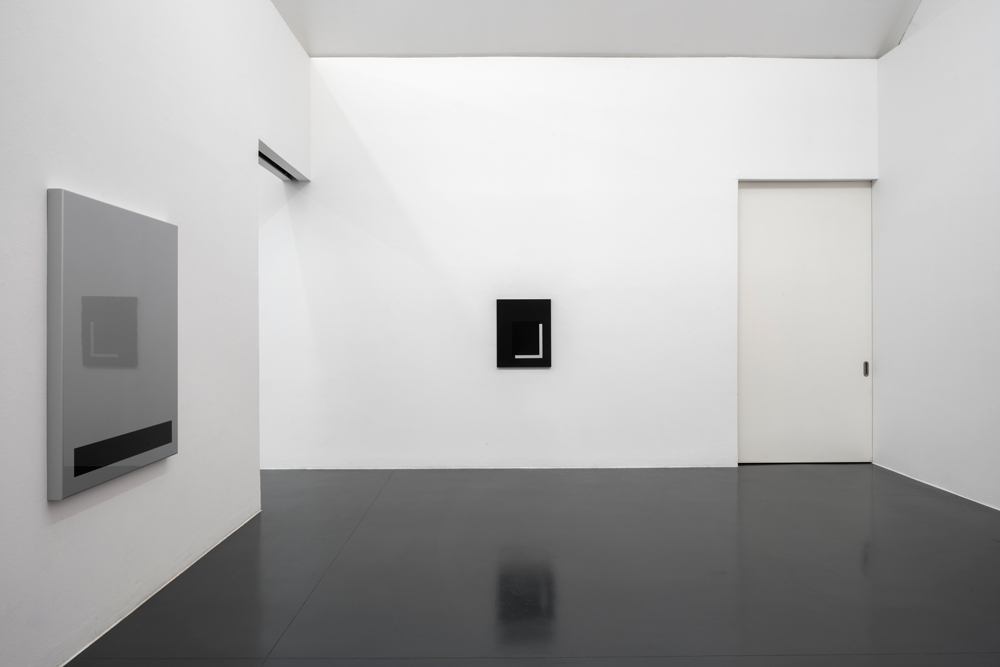