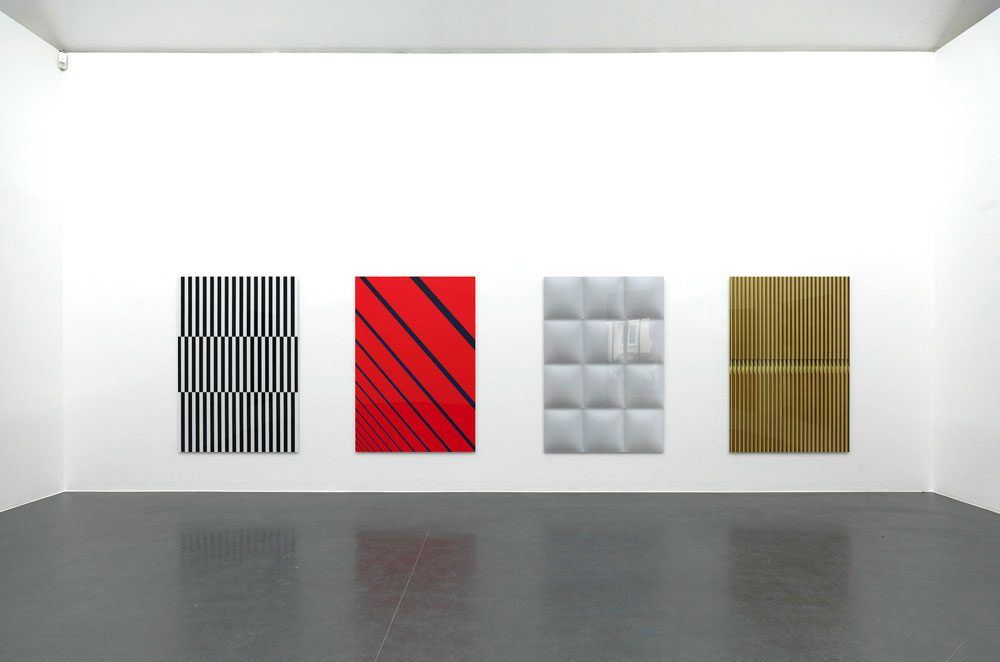 The focus of our seventh exhibition with photoworks by Roland Fischer lies on the group of works Facades.

Since the 1990s Fischer created a series of more than a hundred facades, a vocabulary of global architecture, an inventory of the metropolis’ landmarks, which is now gathered in one publication. During the show’s opening on the evening of February 24, we present the extensive monograph Roland Fischer Facades, published by Petra Giloy-Hirtz, Hirmer Verlag Munich. During the book presentation the limited Multiple “Lenbachhaus”  will be on show.

In Facades Roland Fischer unties the architecture from its urban context and focuses on its pure superficial shell. Reducing his focus to only a detailed view of the complete facade, he transfers tangible surface structures into abstract, graphic compositions that have freed themselves from their original context. What’s left are colour, structure and rhythm that refer to their real urban image, as well as non-realistic figures and systems.
At the same time the series reflects the evolution of a universal architectural language, that arises from globalization in metropolitan centers that are characterized by concerns, banks and investment companies.

In addition to that we will be showing several new works from the series New Architectures, photographs that disassemble contemporary and modern architecture into splinters in a quasi-cubistic manner. Put together in new combinations they are searching for the essence of the building.

Roland Fischer, born in 1958, who lives and works in Beijing and Munich, is one of the key figures of German contemporary photography. ‘Photo Technik International’ names him as one of the top ten German photographers. His work has been presented in many national and international exhibitions and is a part of numerous public collections. He was given solo shows in more than 40 different museums and institutions, like Musee d’Art Moderne de la Ville de Paris, Pinakothek der Moderne, Munich, Centro Galego de Arte Contemporaneo (CGAC), Santiago de Compostela, Saarlandmuseum, Saarbrücken, Museo Casal Solleric, Palma, The Photographers’ Gallery, London, Kunstmuseum Nijmegen, Kunsthalle Bielefeld and the Goethe-Institut, Hongkong. 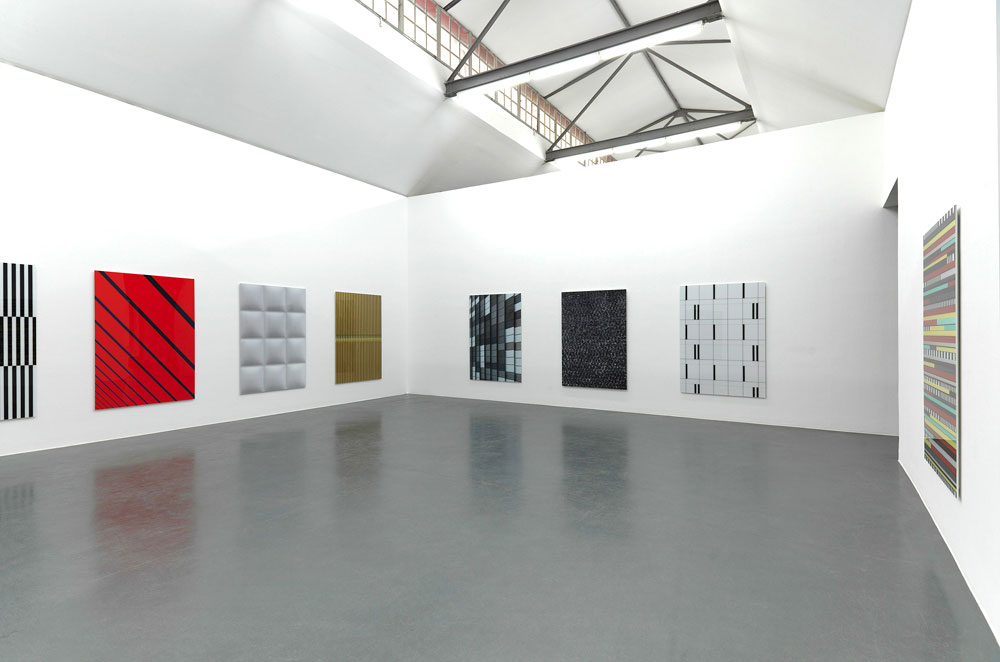 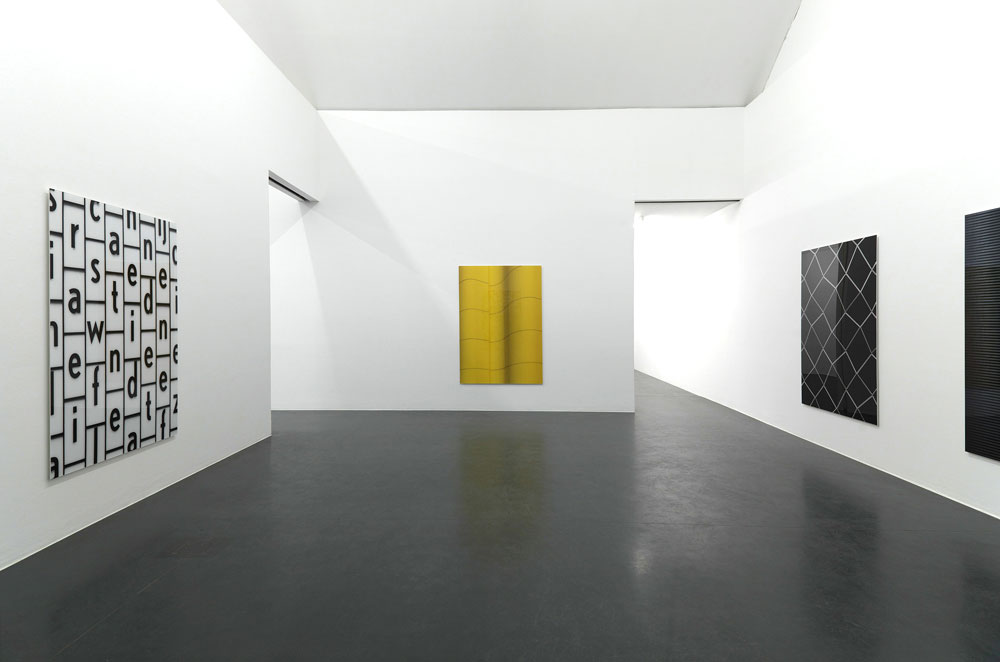