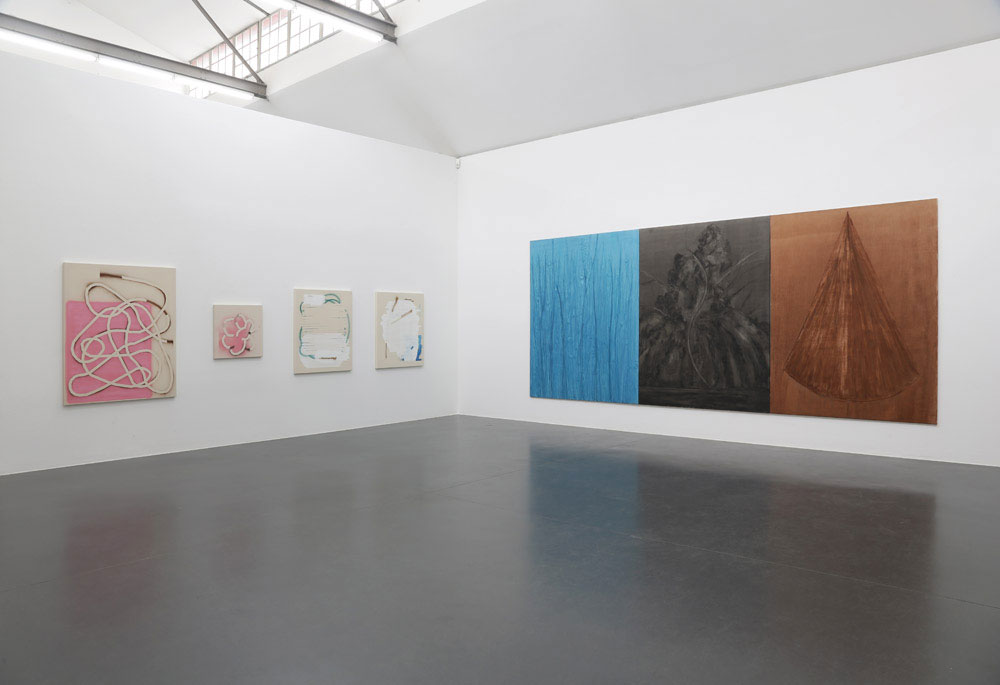 For ‘concrete jungle’, six artists of the contemporary Munich scene are being featured. What unites them is their renunciation of the familiar painting technique of the figurative and the aversion to uninspired painting and their alignment toward the considered, the planed, the concrete. Anything else would have been impossible to convey.
Tim Freiwald, Caro Jost, Mark Killian, Christian Muscheid, Catalin Pislaru and Johannes Tassilo Walter however, are rooted in their risk of searching for independence and innovation. The traditions of constructivism and the awareness of art history from Malevich and Kandinsky to Ad Reinhardt and ZERO serve as the basis of their conceptualization.
Unimpressed by the mainstream of the art scene they operate powerfully secure in the realization of their concrete ideas, courageous in the accomplishment of the selected formats, experimental in interaction with their materials, and create with their results confident pictorial worlds.In addition to the classic canvas, image carriers of diverse materials are employed, thus requiring unconventional work methods.The finished images represent that which the eye sees and the observer feels. They live from and with their serenity and composure and are, already at the moment of their genesis, groundbreaking.

During the exhibition a catalogue will be published with a preface by Dr. Eva Huttenlauch. 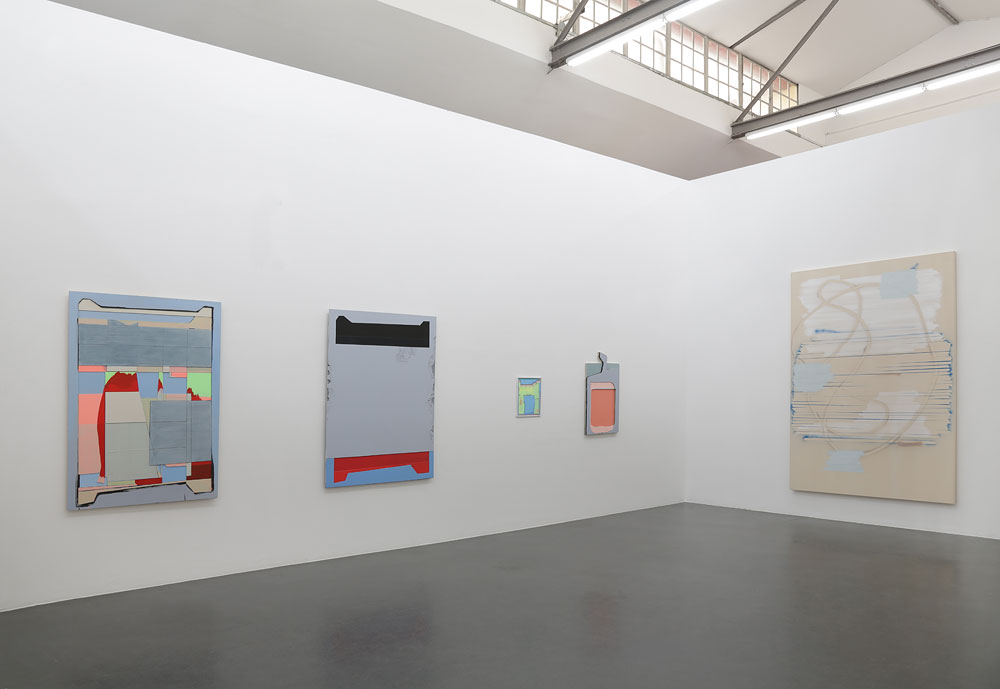 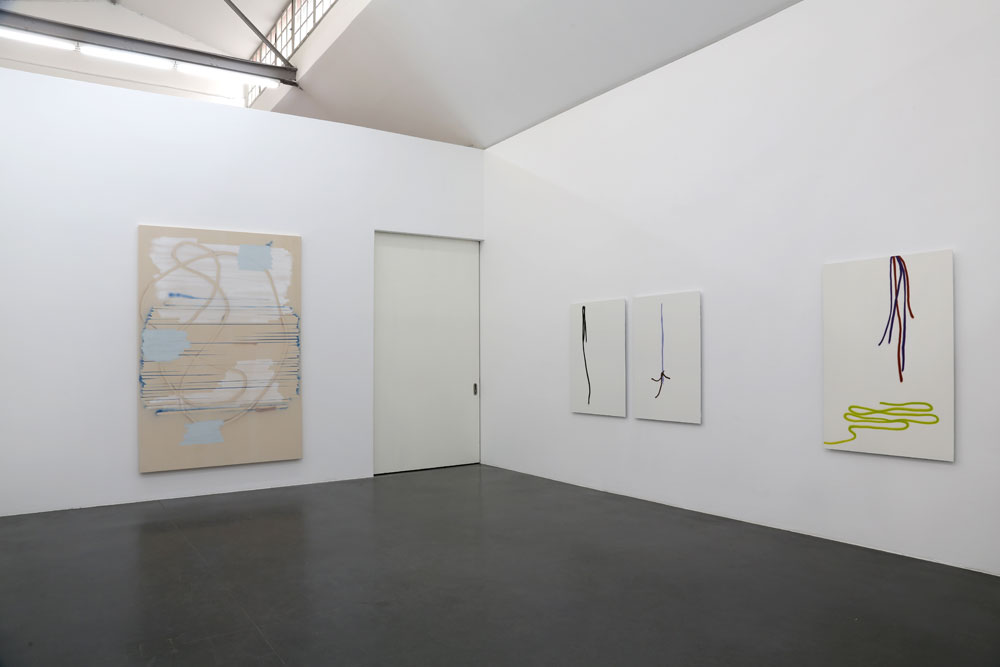 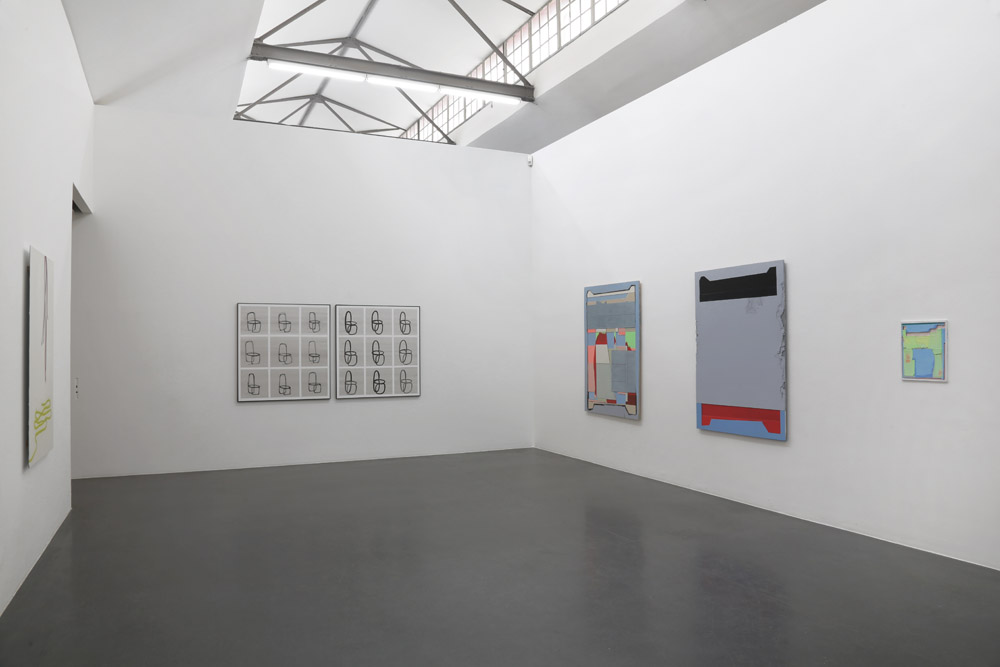 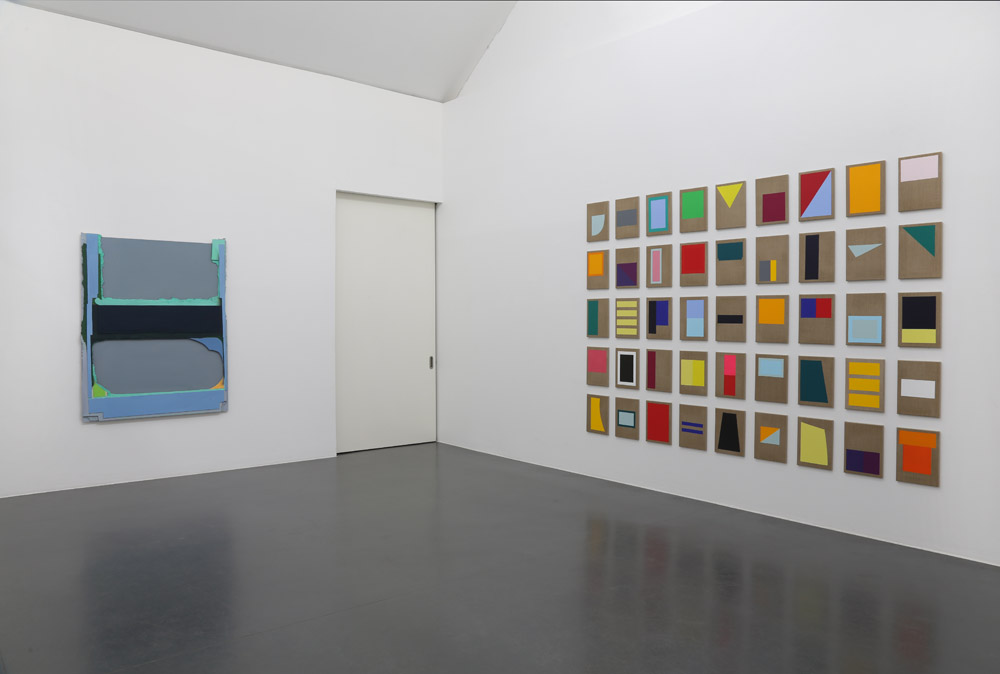 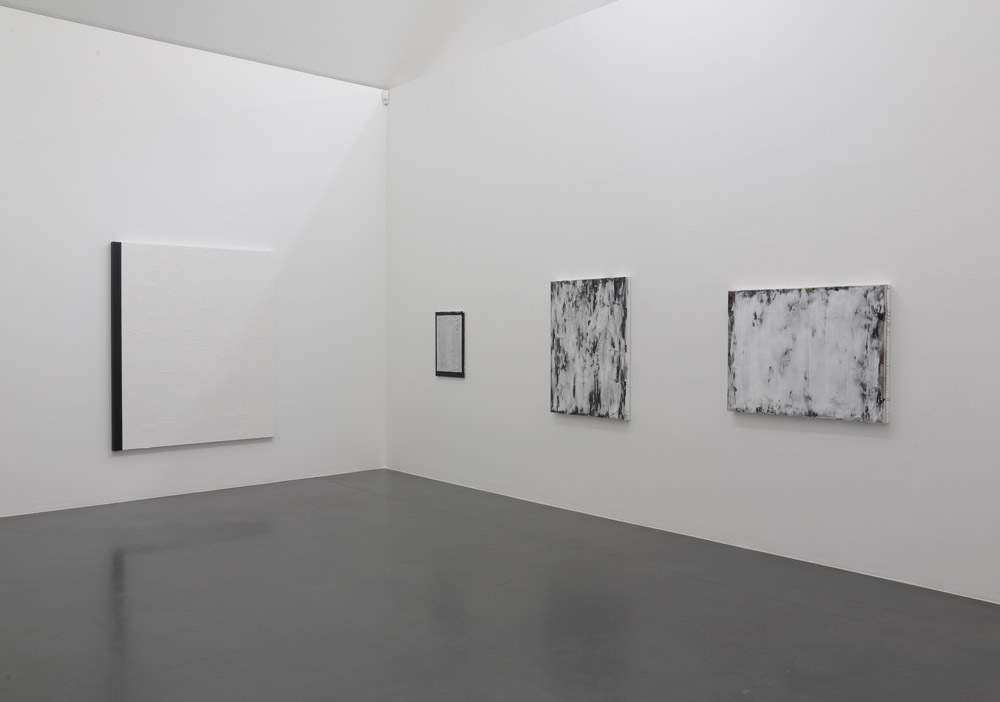