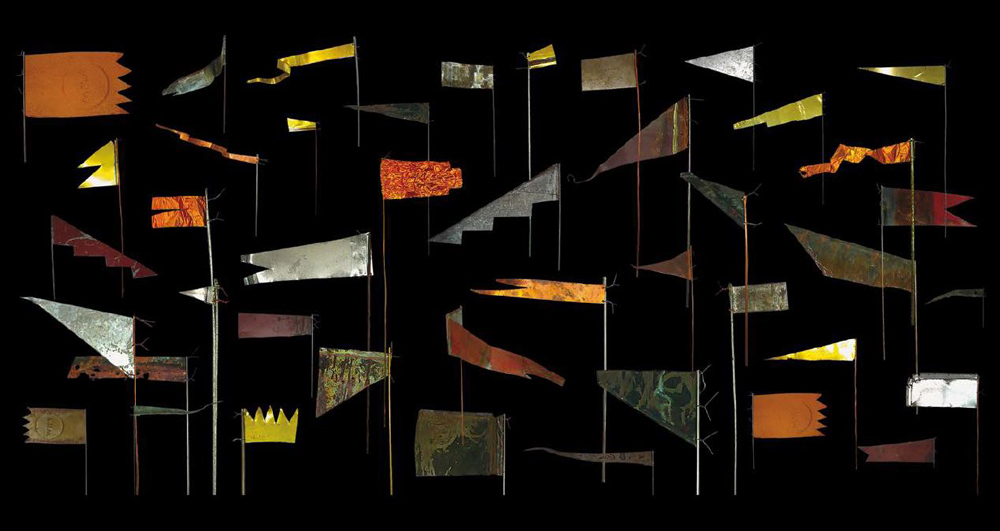 For 35 years Albert Hien and I have been working together in friend- and partnership. On this occasion, we have installed a comprehensive retrospective with early works (1982 – 1990) by the Munich Academy professor at our Bogenhausen gallery.

In 1982 – as a student – Hien was invited to his first documenta participation in Kassel. What followed was a rapid career with numerous exhibitions and large-scale installations: at the new Hans-Hollein-building of the Museum Abteiberg Mönchengladbach under the aegis of legendary Johannes Cladders in 1984, at the Folkwang Museum Essen also in 1984, at the National Gallery Berlin in 1985, “Transatlantik” at the Kunsthalle Köln in 1986 and at the Städtische Galerie im Lenbachhaus in 1991. As curator of the German Biennale-contribution, Armin Zweite invited Albert Hien to Sao Paulo in 1985. Hien also participated in the documenta 8 in 1987.

The artist’s exciting early work is now documented in the recently published catalogue “scultura poetica”. The 248 pages strong book contains plenty of historic photographs and insightful texts in several chapters by the former director of the Kaiser-Wilhelm-Museum Krefeld, Martin Hentschel, a long-time supporter and connoisseur of Hiens’ work. 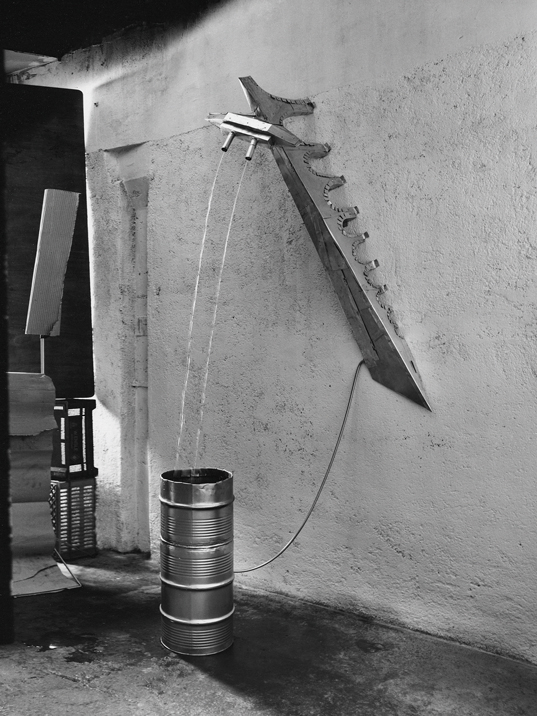 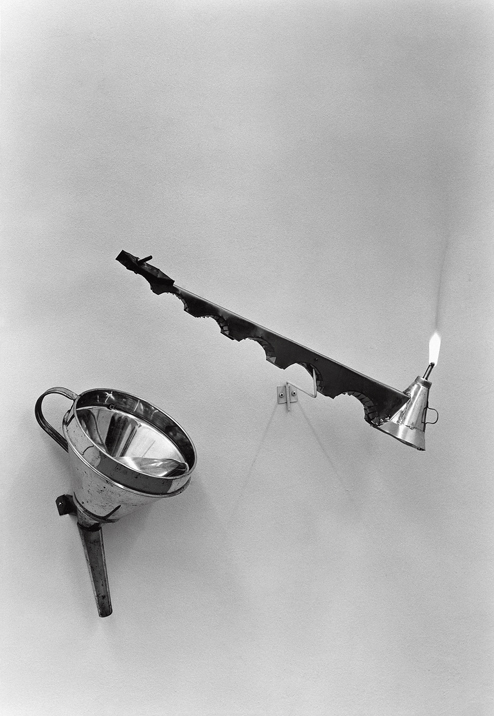 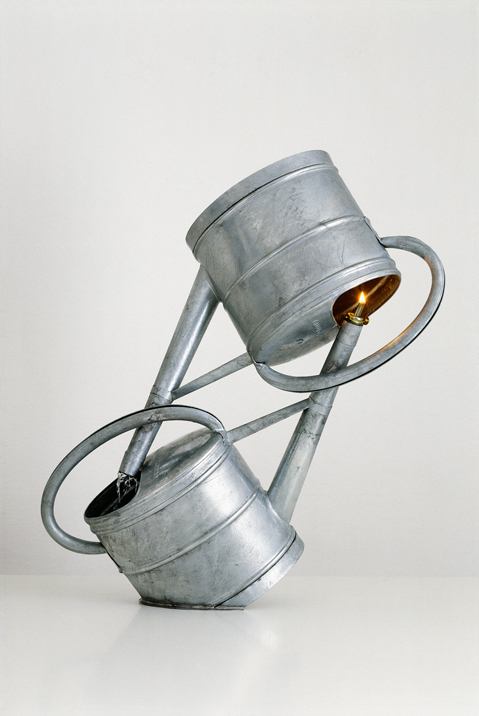 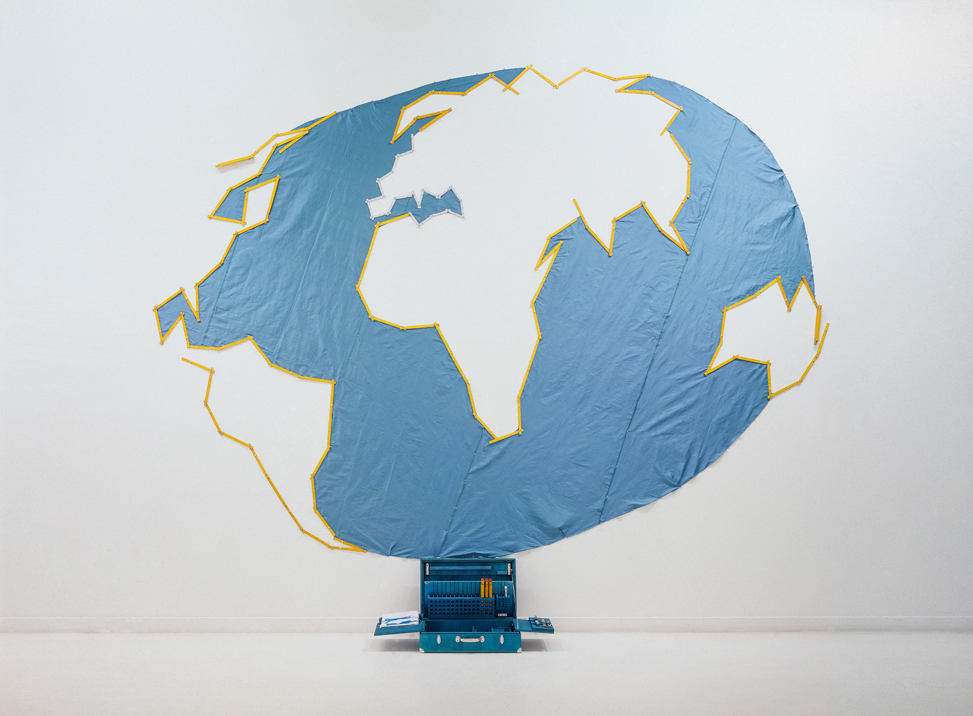 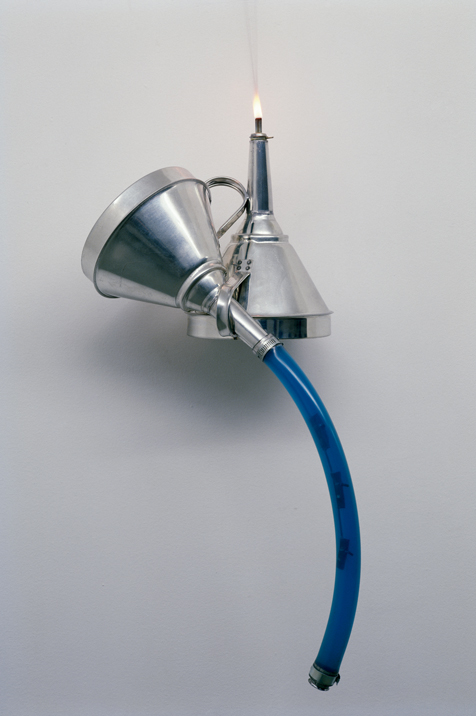