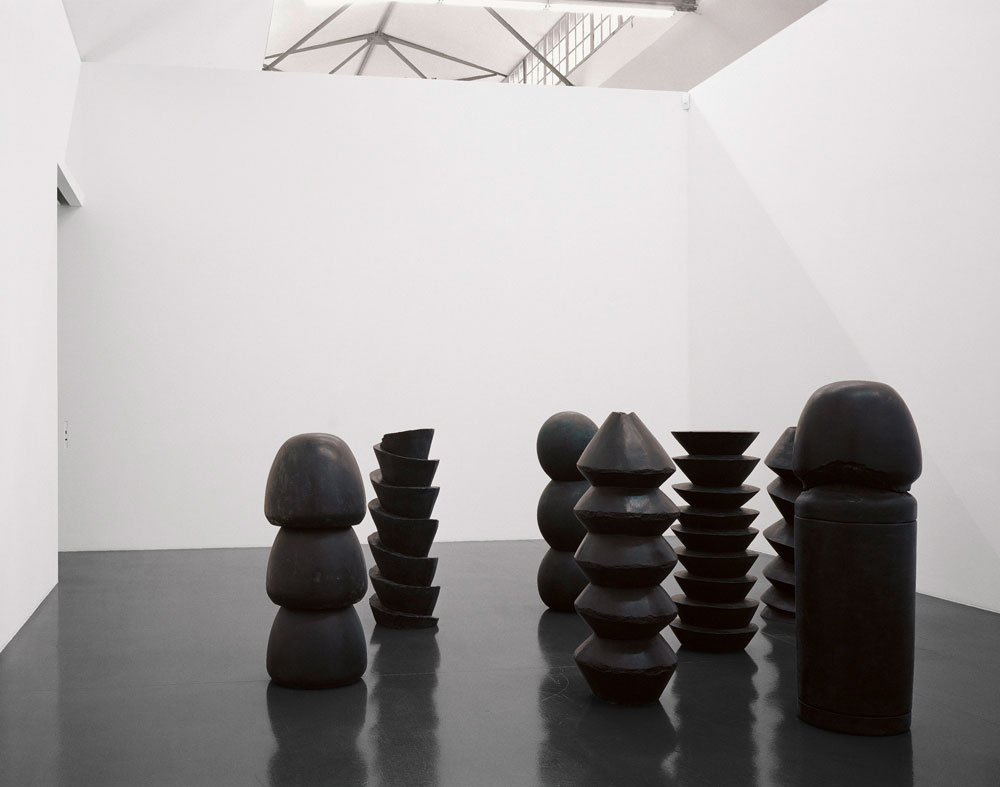 Abraham David Christian´s sculptures made of earth, paper and plaster, later also of bronze, are characterised by an elementary shaping and attest to the intensive preoccupation with a cross-cultural human treasure of forms. On world-wide excursions Christian deals with the local and national traditions and styles. His works evoke, so the art critic Richard Milazzo, the spirit of Renaissance art as well as of 20th century avant-garde abstract art (for instance Brancusi, Giacometti or David Smith) in addition, they remind us of art from Japan or India.

Abraham David Christian (born 1952) has exhibited widely in Europe and Japan including documenta 5 (1972) and documenta 7 (1982) and is represented in numerous public and private collections internationally. The artist lives and works in Düsseldorf, New York and Hayama, Japan. 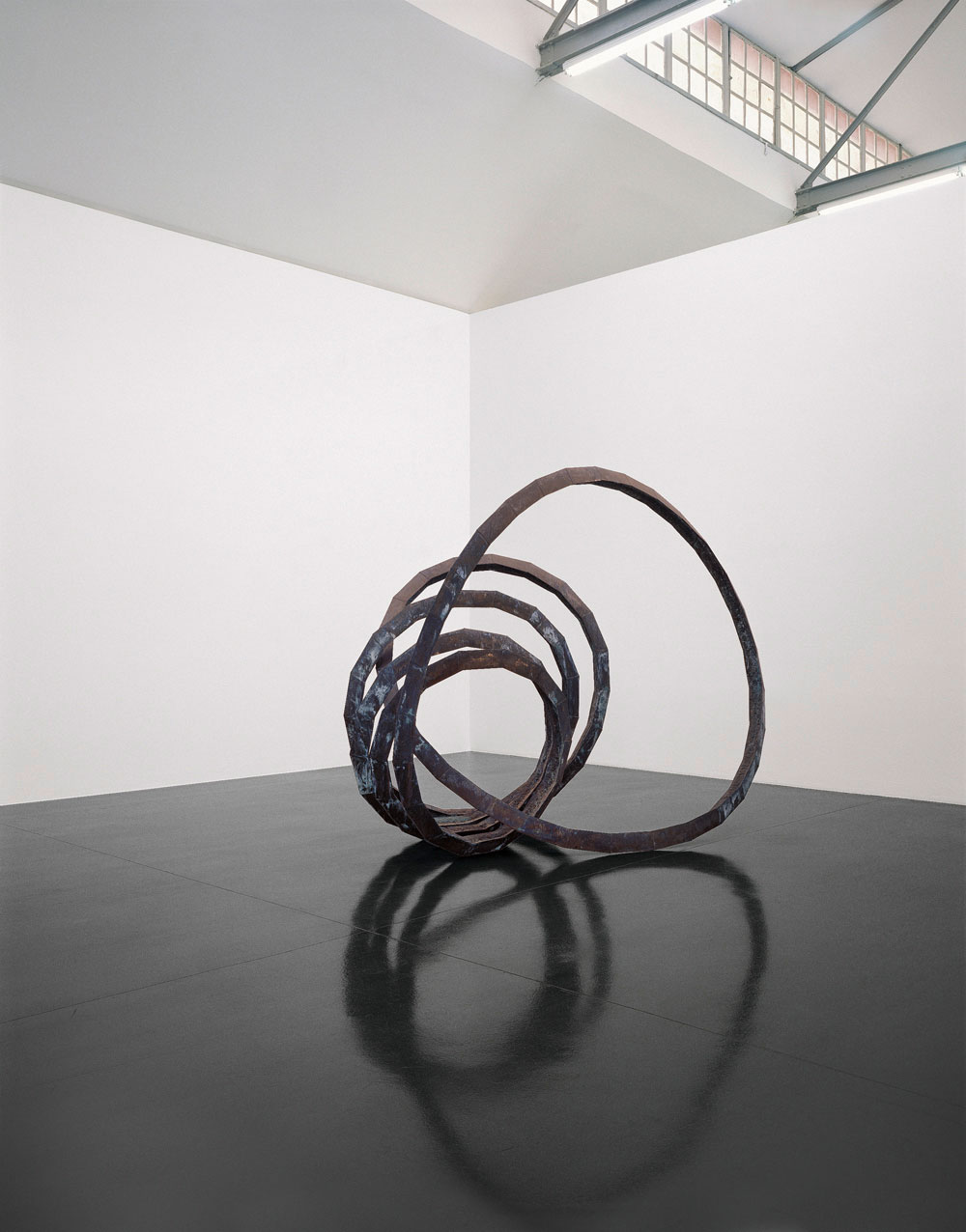 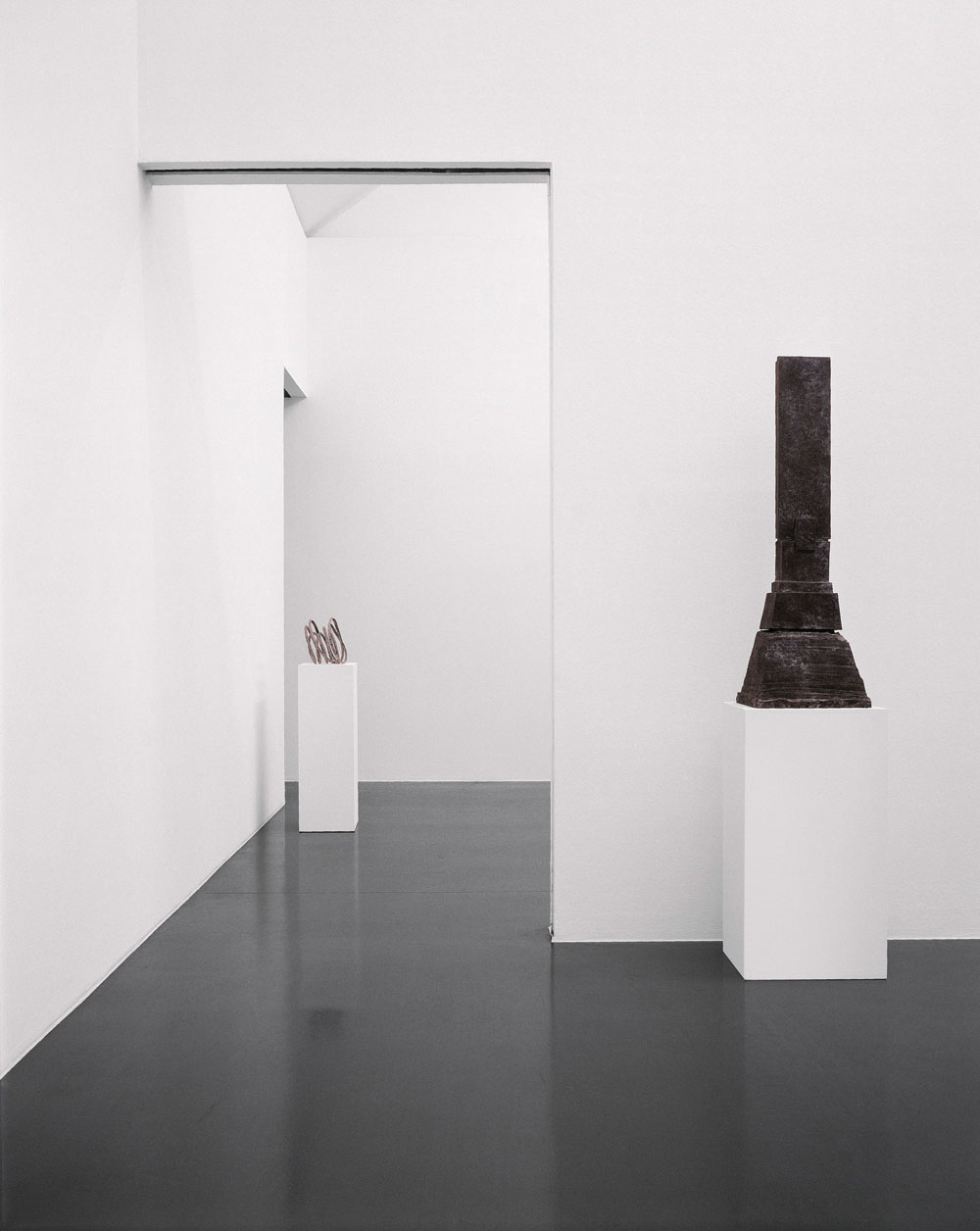 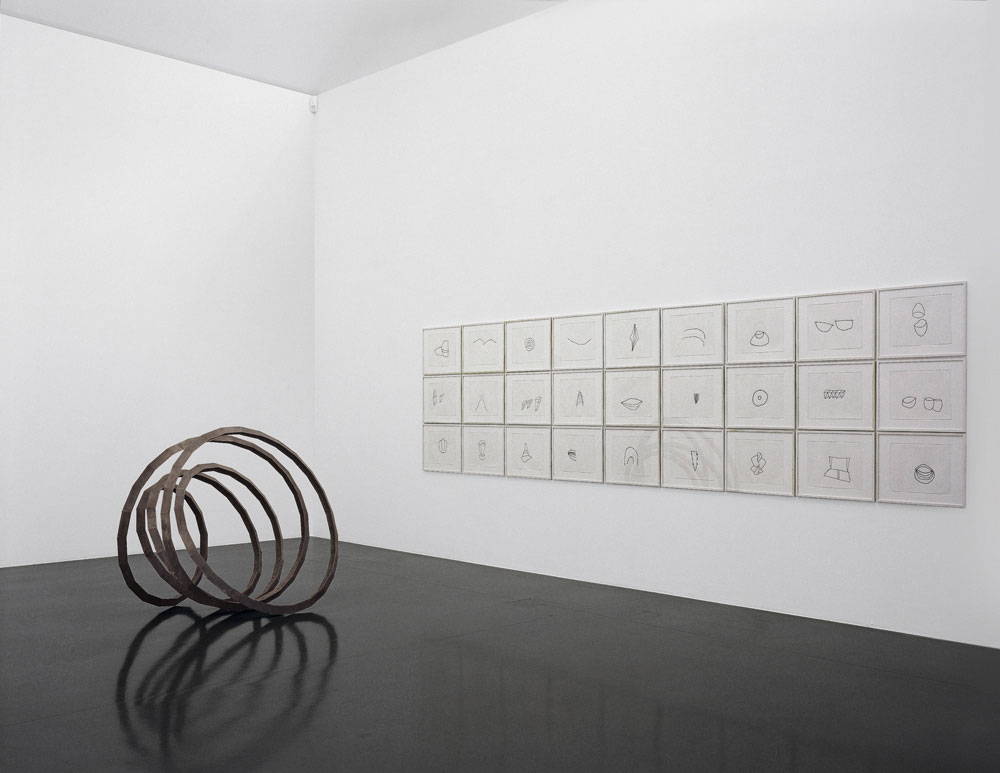