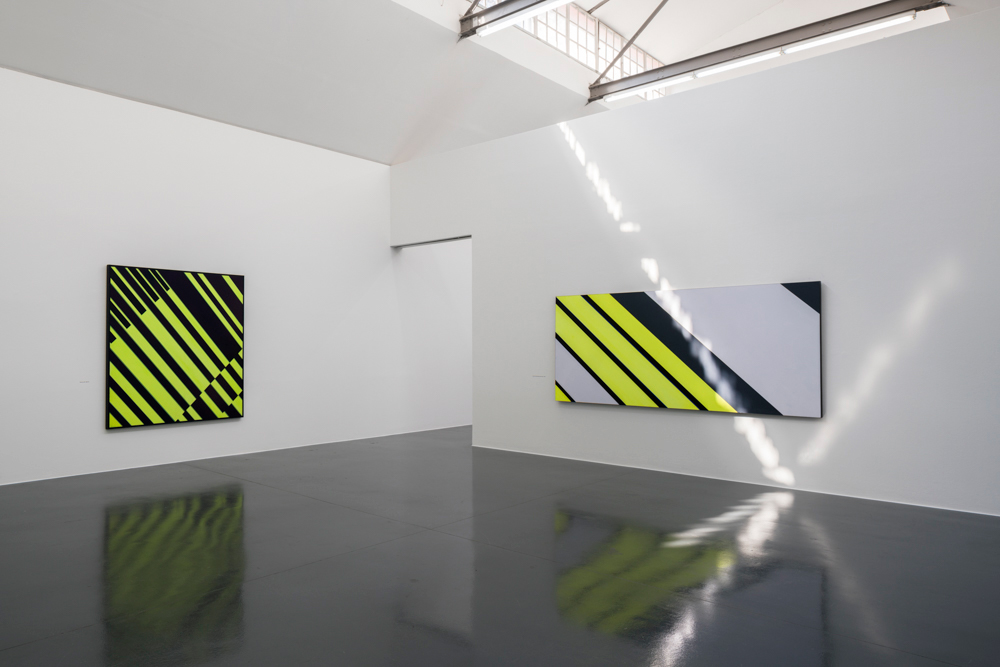 During the 30-year anniversary of the Munich OPEN ART weekend we will be showing an extensive solo-exhibition with paintings by Günter Fruhtrunk (1923 – 1982). With his geometric-abstract works Fruhtrunk is known as one of the most important painters of the German and international post-war period.

After three years of scientific research the catalogue raisonné (in two volumes) of the former academy professor will be published by the Günter Fruhtrunk Gesellschaft e.V.

Saturday, September 15, at 4 pm we will present the book at the gallery. 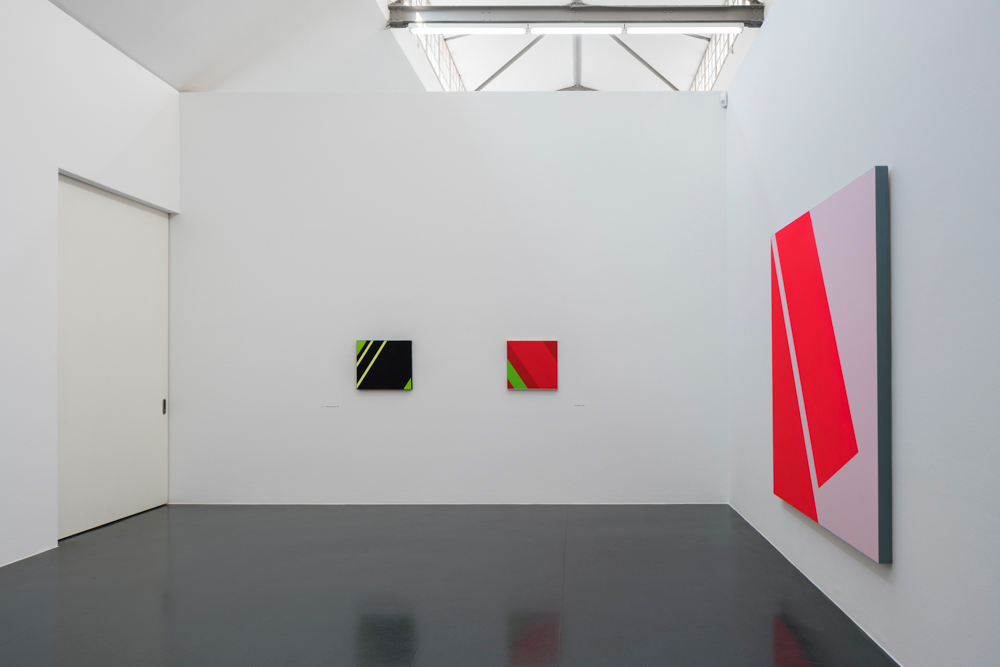 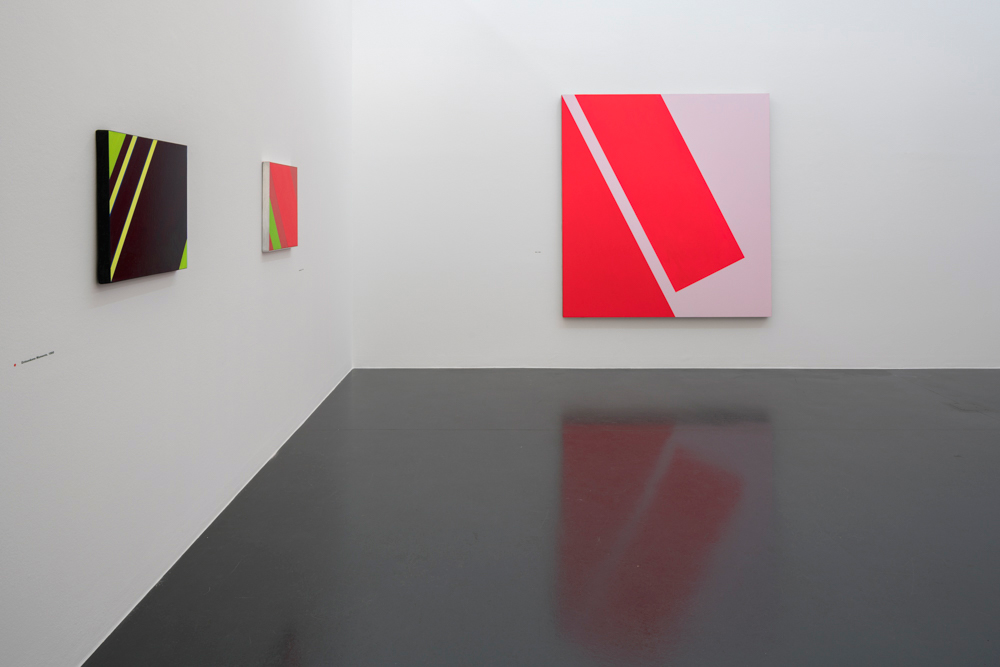 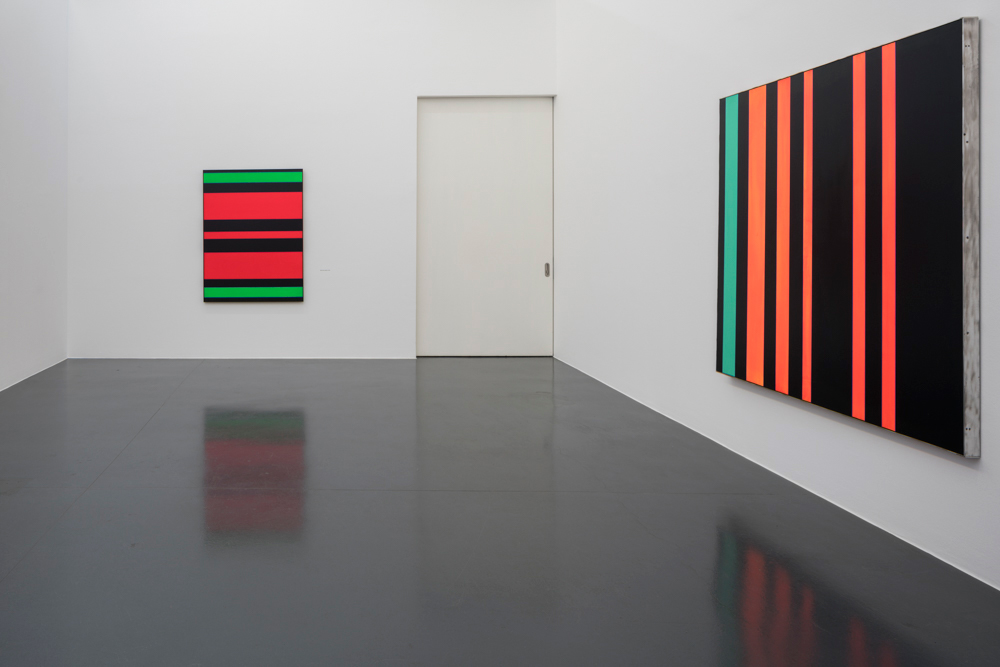 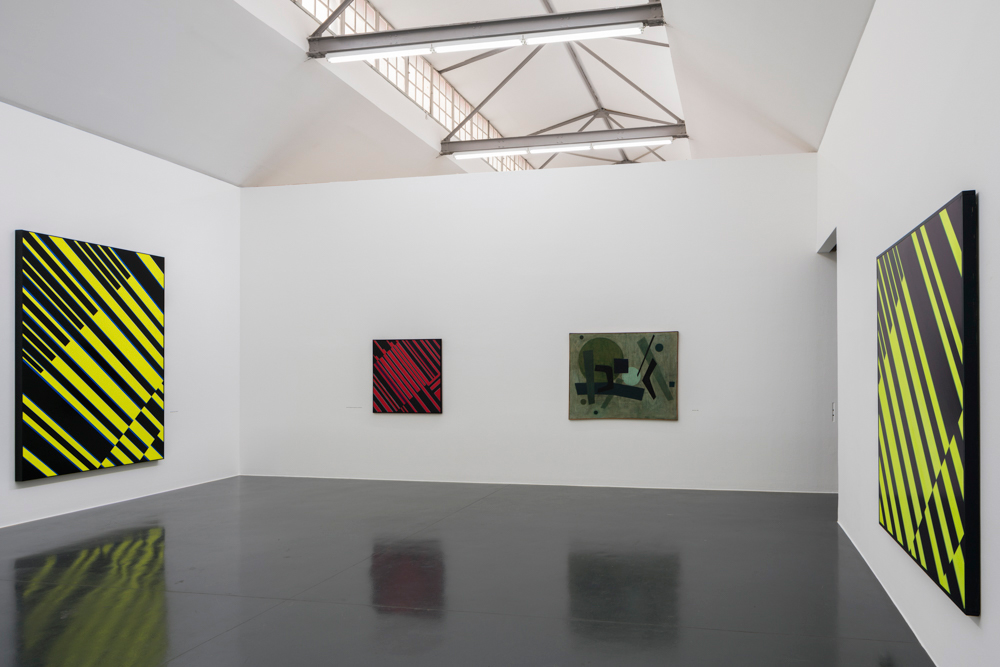 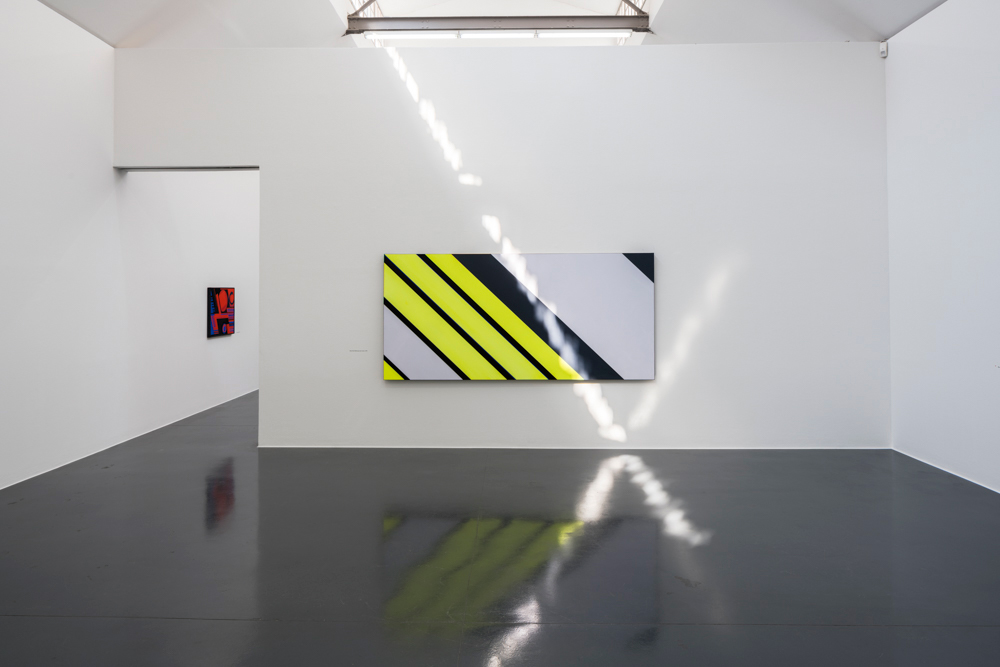 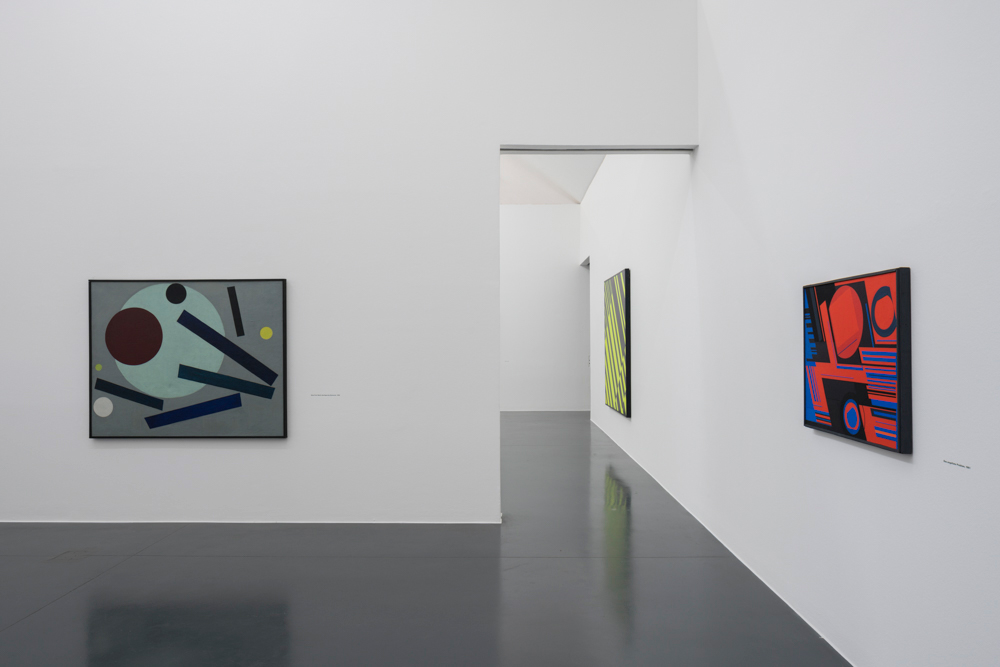 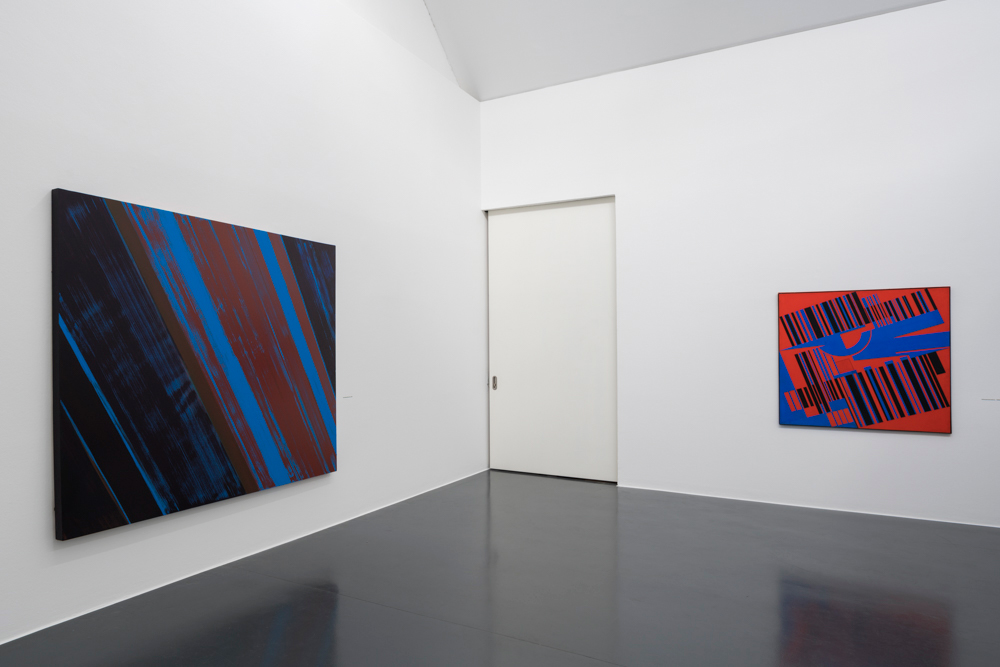 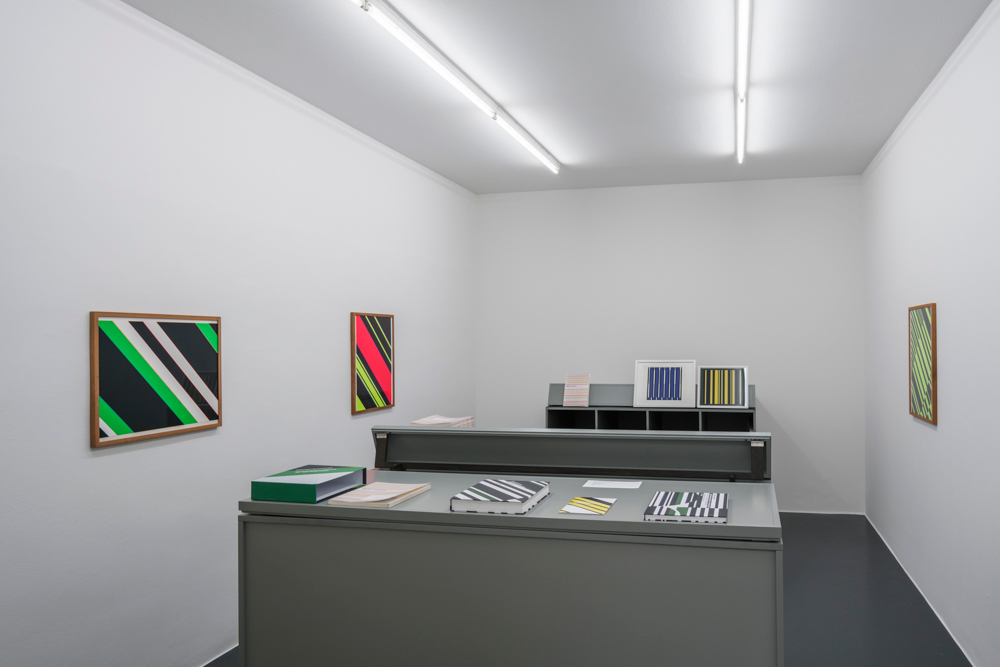