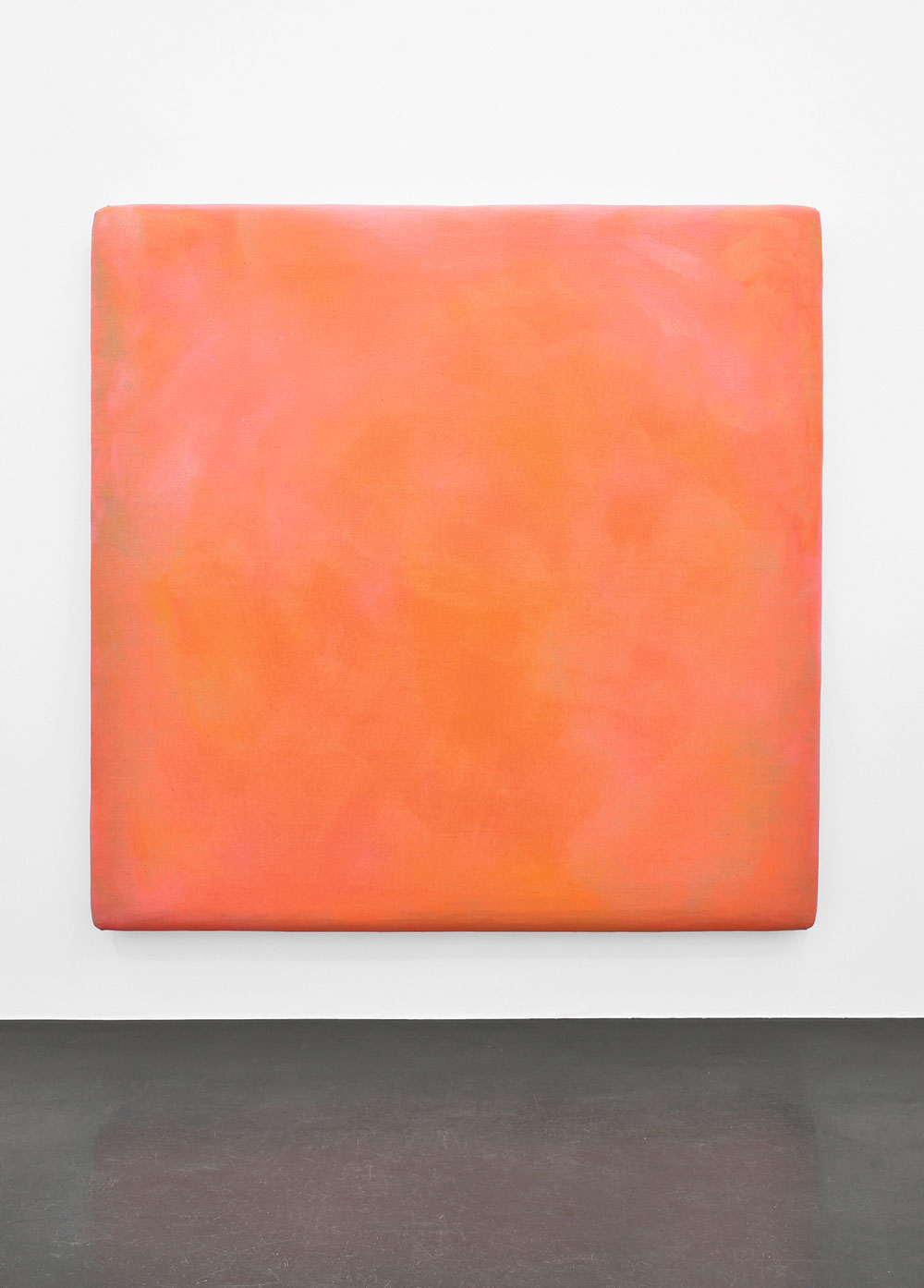 During the ART WEEKEND Munich we are showing large-size works by Gotthard Graubner from the last few years. The date for the opening was decided together with Graubner, who passed away unexpectedly on May 24 this year. This makes our exhibition also an hommage to a great artist and friend.

Gotthard Graubner (1930-2013) is one of the most outstanding contemporary artists. Since the 1960s he has been vigorously investigating the autonomy of colour. With the early ‘colour bodies’ and ‘pillow bodies’ and since 1970 with the object-like ‘colour space bodies’, Graubner has been making a solid dimension beyond the flat image space accessible to colour. ‘My paintings build themselves up with the growth of light and go out with the light; the beginning and end are interchangeable. They don’t describe a condition, they are transition. The action of paint is essential.’ It makes the imaginary colour space experienceable, as it unfolds spatial impact with its own physicality and pulls the spectator into the colour event.

Numerous solo- and group shows in Germany and abroad indicate Graubner’s international reputation. The Kunstakademie Dusseldorf and the Museum Kunstpalast are currently honoring the deceased ‘magician of colours’. He had his most recent exhibitions in 2012 at the Josef Albers Museum Quadrat Bottrop and in 2010 at the Kunstmuseum Liechtenstein. He participated in documenta 4 and 6 and represented Germany at the Biennale Sao Paolo in 1971 and at the Biennale of Venice in 1982. In 1988 he did two large-size works for the residence of the Federal President at Schloss Bellevue in Berlin. From 1969-1995 he was Professor of painting at the Hochschule für bildende Künste Hamburg and 1976-1998 at the Kunstakademie Dusseldorf. 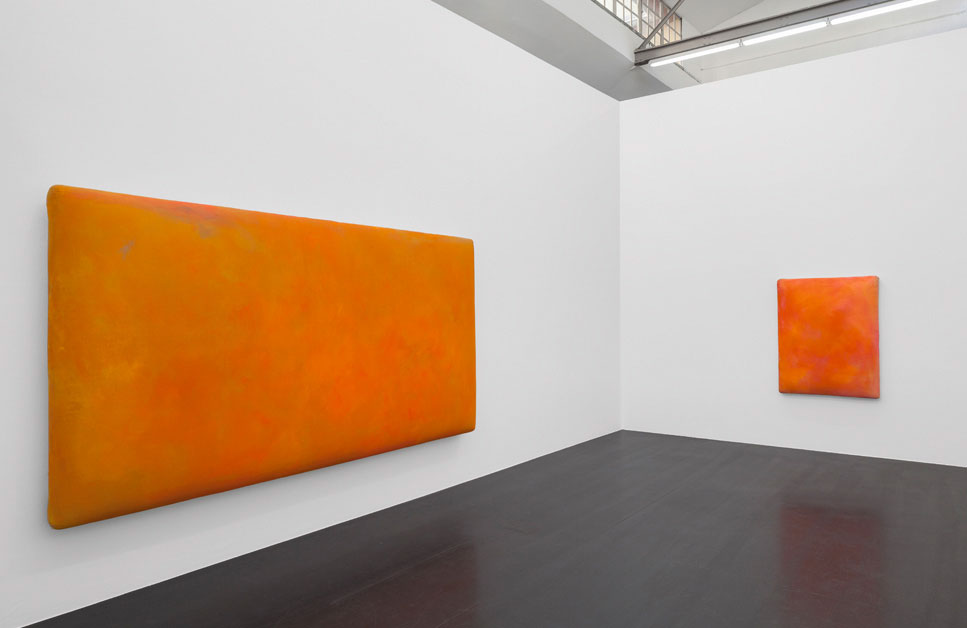 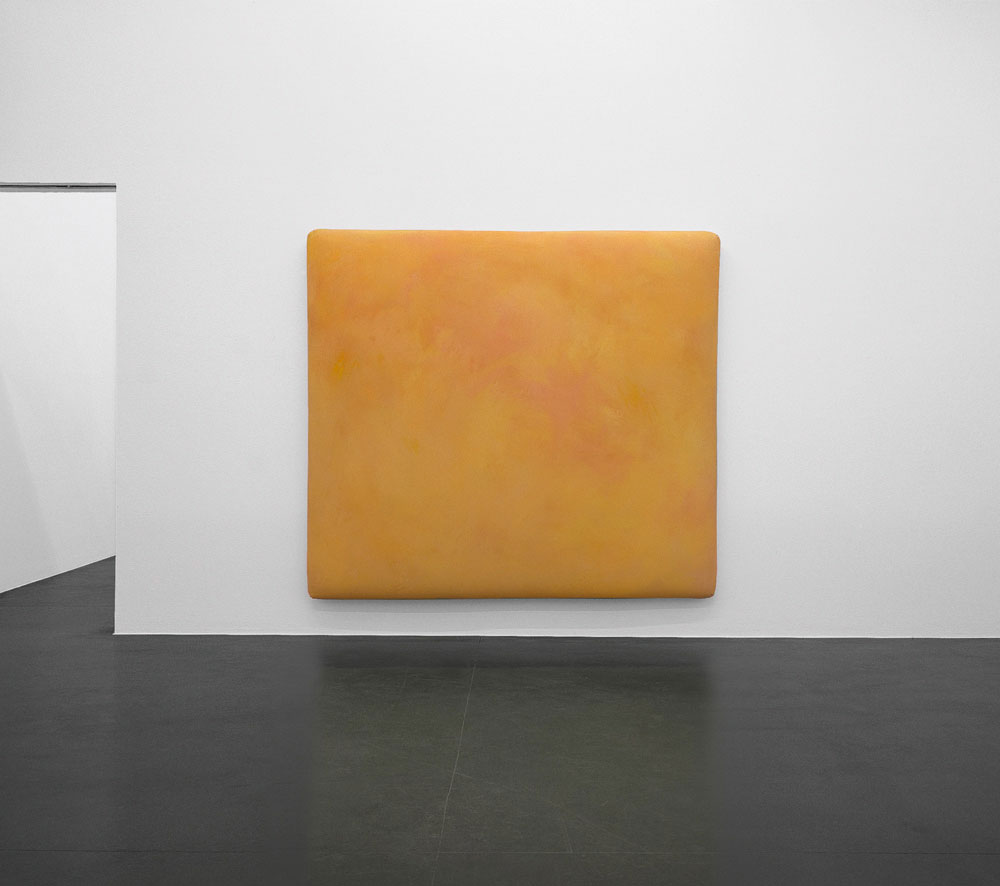 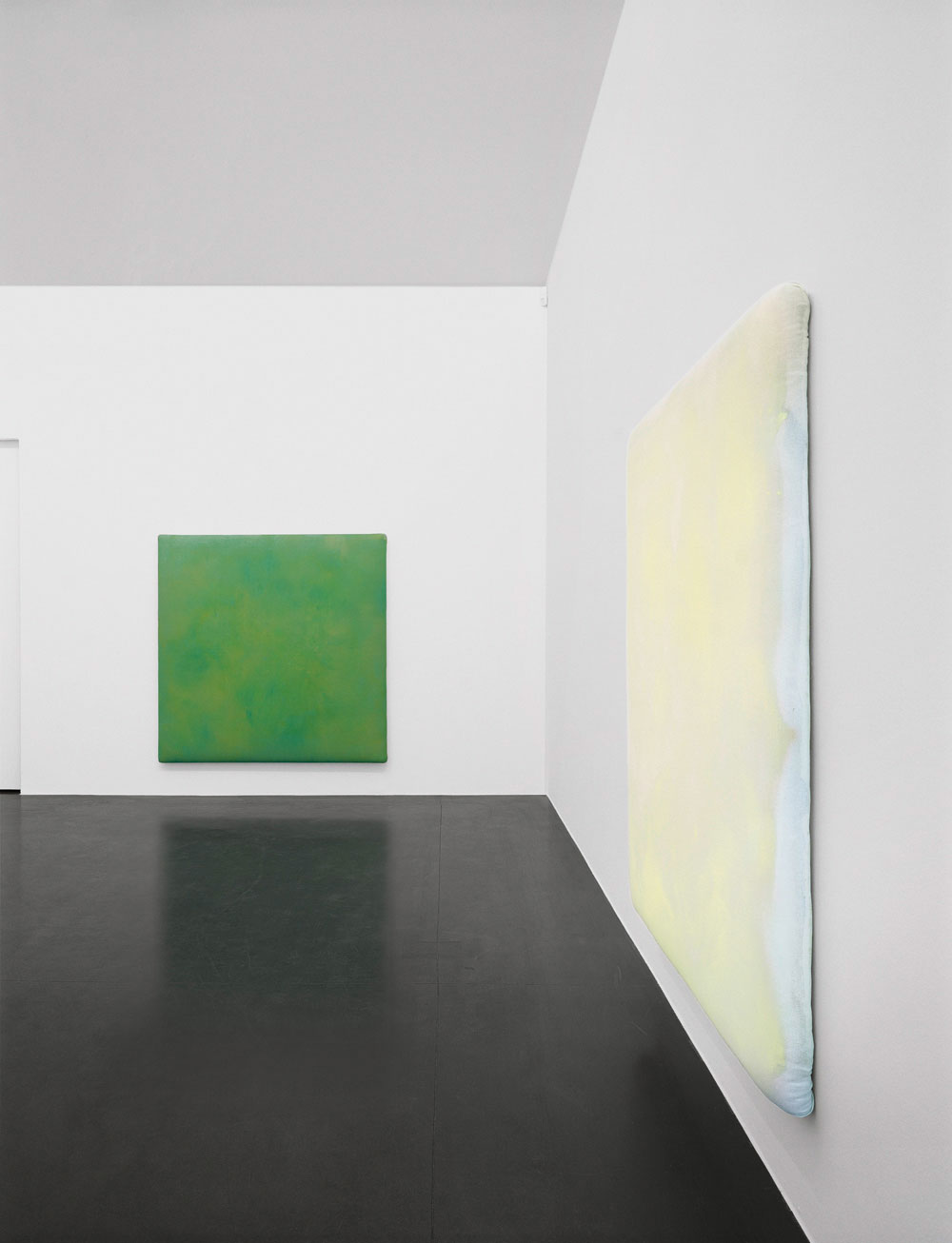 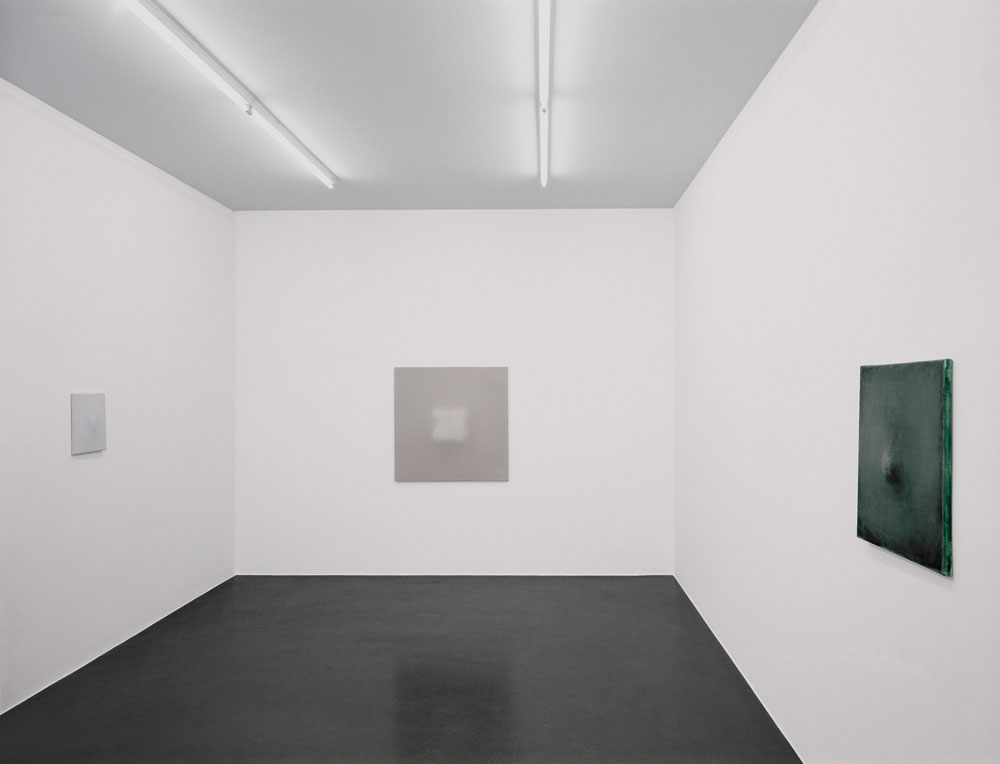